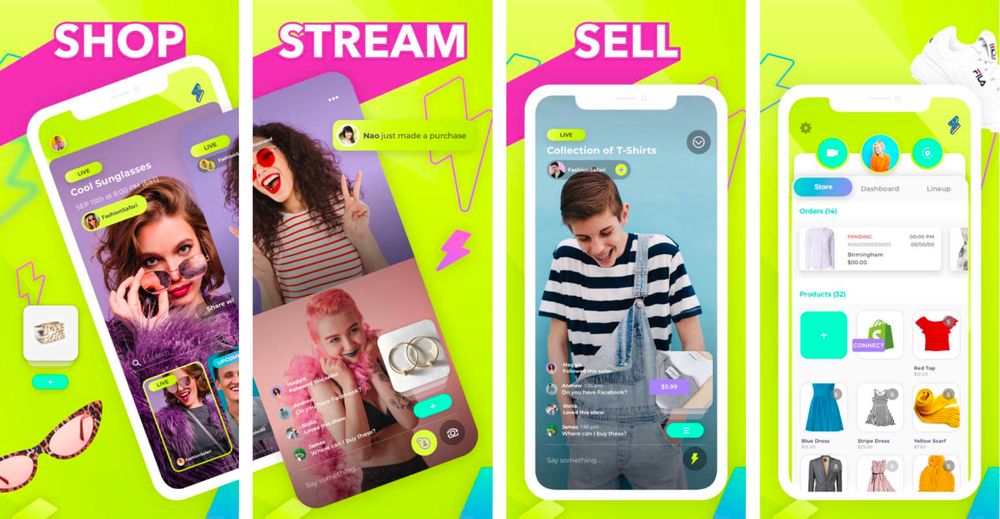 THE WHAT? Livestream e-commerce site Popshop Live has raised US$20 million in a Series A funding round, which valued the startup at US$100 million.

Alongside the funding round Popshop Live announced that Benchmark Managing General Partner Matt Cohler would join the board, and has also hired Bangaly Kaba, former Head of Growth at Instagram and Vice President of product at Instacart, and Jason Droge, former Head of Uber Eats.

THE WHY? Livestreaming has grown exponentially during the pandemic as consumer’s cemented online shopping habits amidst high street retail closures. Once linked mainly to China, the trend is growing worldwide.

With Popshop Live being directly aimed at millennials, it’s lure with investors has clearly grown.

Cohleer said, “Livestream commerce is not just a trend in China and through the pandemic, it is an emerging multi-billion-dollar phenomenon whose growth is accelerating every day.”

Talking about Popshop Live Founder and Chief Executive Dan Dan Li, Cohler continued, “Dan Dan has created something fundamentally new, unbounded and powerful. Her tenacity and commitment to her vision of creating a marketplace for culture is singular.”