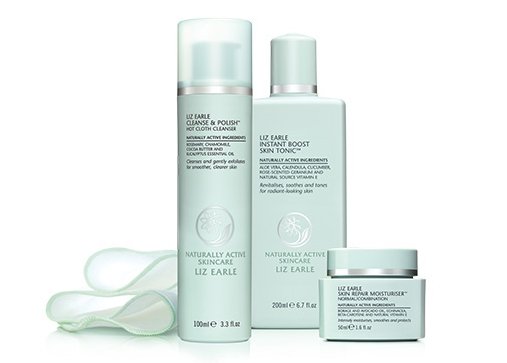 Liz Earle has recalled some 15,000 tubes of its best-selling Cleanse & Polish Hot Cloth Cleanser after they were found to contain ‘dangerous levels’ of the Enterobacter gergoviae bacterium, according to a report published by The Independent.

The Walgreens Boots Alliance-owned brand has confirmed that the recall took place last month, with a spokesperson telling The Independent, “This issue was confined to a single production batch of Cleanse & Polish and this batch was sold directly via the Liz Earle website. It was therefore relatively easy to contact all customers who were potentially affected… all of whom were offered a refund.”

The initial signal, which was issued by the European Commission’s Rapid Alert system, claimed that the product could cause skin and eye infections. Enterobacter gergoviae is related to the antibiotic-resistant E.coli superbug.