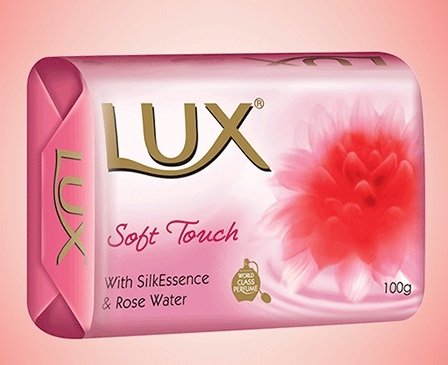 Local brands dominate in the booming Bangladeshi cosmetics industry with a 60 percent share of the Tk150 billion market, according to a report published in The Financial Express.

According to data released by the Bangladesh Cosmetics and Toiletries Manufacturers Association (BCTMA), the market registered a compound annual growth rate of 10 percent over the last 15 years, thanks to growing demand from the burgeoning middle class, reaching a total value of Tk150 billion in 2014.

Pre 2000, the sector depended on imports for more than 60 percent of its products, said BCTMA president Rezaul Karim, but local producers have taken advantage of rising purchasing power to grab the lion’s share of sales.

“More than 35 million households in the country have made Bangladesh one of the most lucrative consumer markets and our opportunities lie within it. The sector has also been gifted with over Tk100 billion investment in this millennium,” he added.