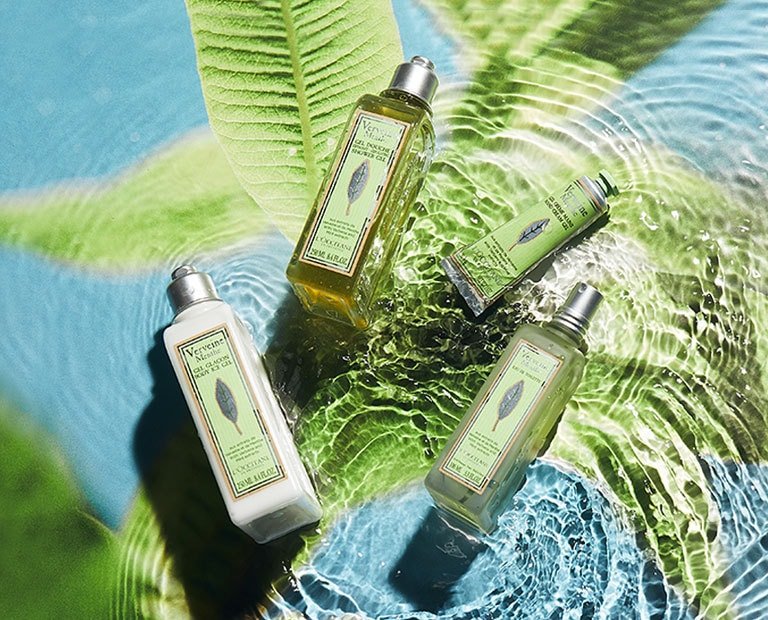 THE WHAT? L’Occitane has reported continued ‘positive momentum’ despite ‘ongoing headwinds’ in certain markets, with sales growth in the three months ended 30 September 2022 accelerating to 24.9 percent at reported rates or 16.2 percent at constant rates.

THE DETAILS In the six months ended 30 September 2022, net sales amounted to €900.5 million, representing an accelerated growth of 24.2 percent at reported rates and 16.1% at constant rates.

According to a press release, “The situation in China, the Group’s largest market in APAC that accounted for 13.0 percent of overall sales in FY2023 H1, also improved in FY2023 Q2.

Retail also saw an increase in footfall and tourist sales and grew 4.4 percent at constant rates despite trading with 121 fewer stores. The total number of own retail stores was 1,380 as at 30 September 2022, representing 121 net closings year to date, of which 110 closings were in Russia.

THE WHY? The ongoing momentum was attributed to the Group’s dynamic new brands, rebound in travel retail and distribution and foreign currency exchange tailwinds.

André Hoffmann, Vice-Chairman & Chief Executive Officer of L’Occitane, said, “Despite a worsening of the global macroeconomic environment in FY2023 Q2, including persistent inflation, increasing interest rates and muted consumer sentiment in some markets, it is pleasing to see a further acceleration in top-line growth, both on an actual and like-for-like basis. This has strengthened our optimism about reaching our FY2023 targets.

“We have a proven track record of resilience in the face of various headwinds. Our diverse reach, both in terms of brands and geography, will continue to see us through the months ahead, particularly in anticipation of the holiday season.”