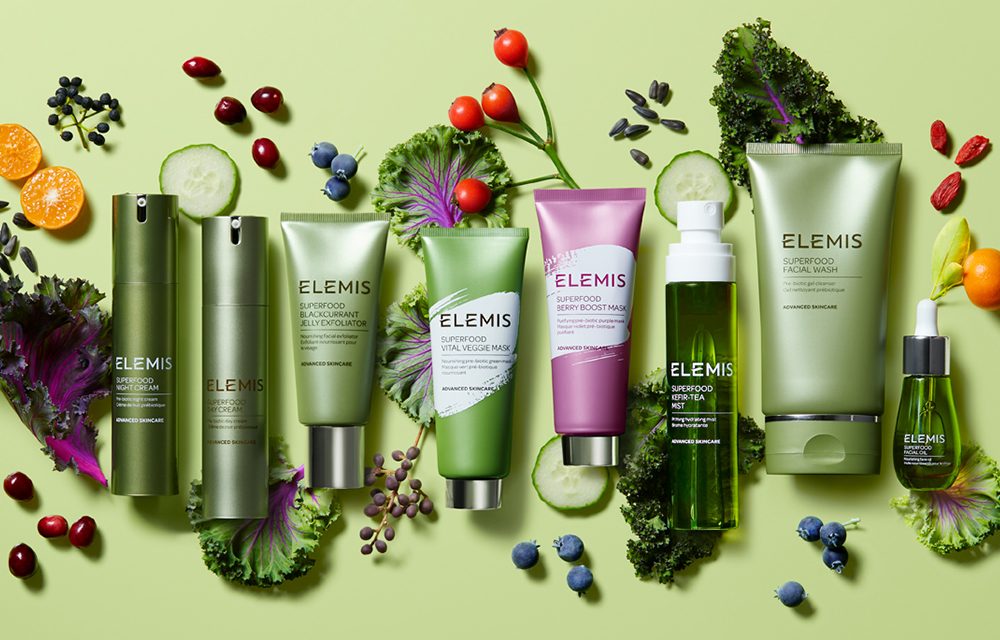 WHAT? L’Occitane has reported growth of 6.3 percent in FY2020 Q3, attributed in part to strong sales online and offline during the festive period.

Marketplace channels in China and Korea were lauded as performing particularly well, followed by travel retail, web partners and retail channels. Limelife grew 11.7 percent in the quarter while Elemis ended FY2020 9M with around 20 percent growth.

Geographically, the UK reported the fastest growth at 98.4 percent, mainly attributed to Elemis, with China also performing well at 32.4 percent.

THE WHY? Chairman and CEO Ronald Geiger has put the positive results down to calculated strategies and attractive product development.

He said, “We maintained our strong top-line growth momentum despite some mixed performances in certain regions and smaller brands, in line with our expectations. Through attractive product offerings and targeted campaigns, we are continuing to overcome various macroeconomic headwinds around the world. We expect to maintain this momentum through to the end of FY2020.
“It is pleasing to see LimeLife return to growth, which combined with our growth powerhouse, ELEMIS, will continue to drive our success going forward. Together with the ongoing momentum of L’OCCITANE en Provence, we are well placed to deliver enhanced profitability.”