L’Occitane Q2: Recovery could be around the corner as net sales decline narrows 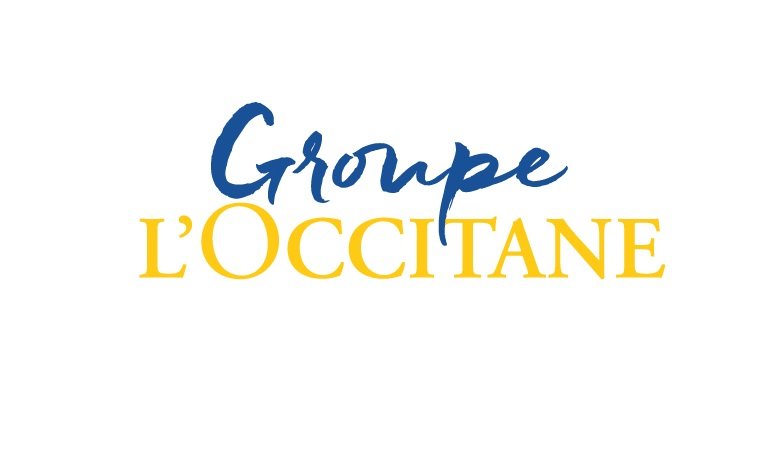 THE WHAT? L’Occitane has announced its results for the second quarter of the current financial year (FY2021). The group reports that recovery is on the horizon as its net sales decline has narrowed significantly from 22.2 percent in Q1 to 4.5 percent this quarter. As a result, sales were down 13.1 percent to €616.6 million for the six months ended September 30, 2020.

THE DETAILS The group also remained profitable, and expanded its gross profit margin by 0.9 points to 82.1 percent, attributed to a favourable channel mix with an increased proportion of online channels.

Indeed, online sales were up 80.8 percent, accounting for 40.7 perc3ent of net sales in the first half. The group has launched close to 50 social selling projects globally and is piloting clienteling in the US.

L’Occitane said that its eponymous core brand proved particularly resilient, although Elemis continued to be affected by stagnant sales in spas and maritime channels. LimeLife was the star of the show, with sales up 34.9 percent.

THE WHY? L’Occitane said that its ongoing strategies helped cushion the impact of the pandemic on its profitability with operating profit remaining positive at €32.9 million thanks to its strong performance in Asia, the solid profit contribution from ELEMIS and LimeLife, the increase in online sales and swift cost control measures.