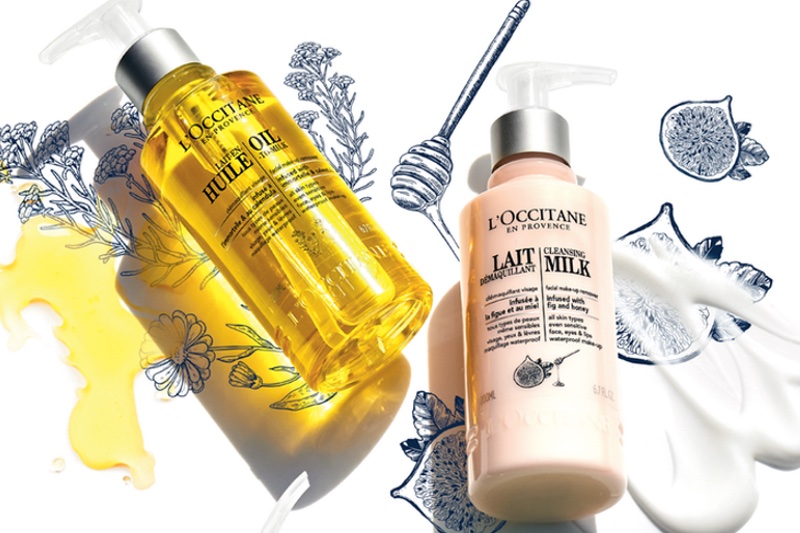 THE WHAT? L’Occitane has reported a sales surge of 12.5 percent in Q4 2021, with sales in China up a huge 60 percent, making it the group’s largest international market.

THE DETAILS The sales rise for the three months ending 31st March was accelerated by double digit growth across all key brands, including L’Occitane en Provence, Elemis and Limelife, which grew 10.2 percent, 24 percent and 29.2 percent respectively.

Geographically, China was by far the biggest region with a 60 percent growth, while Russia saw a 23.6 per cent leap. Taiwan, Brazil, the U.S. and the UK grew 17.4 percent, 9.4 percent, 9 percent and 5.1 percent respectively.

Retail sales decreased 1.1 percent, a drop attributed to around 15 percent of stores being temporarily closed due to lockdowns during the quarter.  However, the online stores continued to outperform, ending FY2021 12M with a 69.2 percent growth.

THE WHY? Chairman and CEO Reinold Geiger lauded the company’s agile shift amidst the pandemic for its successful results.

He said, “We are proud of the progress we have made to adapt to a post-pandemic world, for instance in expanding online sales, which now account for more than one-third of our total sales. This shift is just one facet of the major steps we have taken to restructure and re-position our business throughout FY2021, which has enabled us to deliver better results than we targeted at the start of the financial year.”