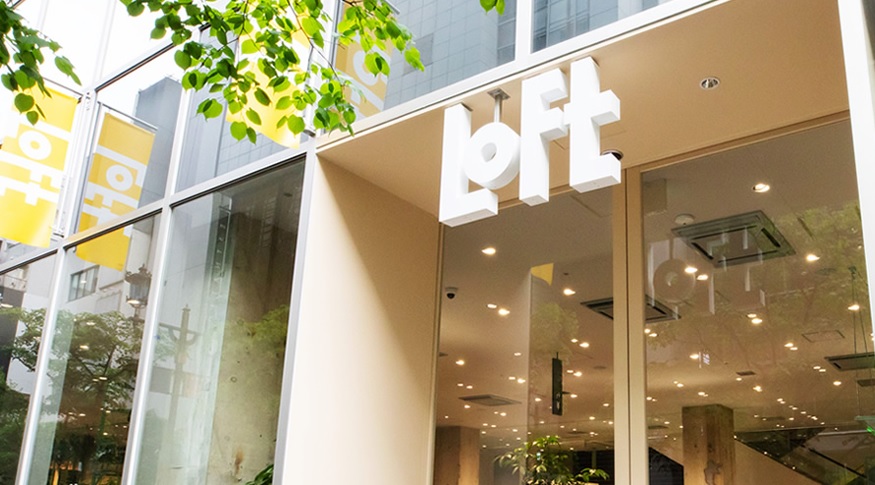 THE WHAT? Loft is said to be preparing to open a store in China, according to a report published by the Japan Times.

THE DETAILS The Japanese lifestyle store set up a Shanghai subsidiary in February, debuted a global web page at the end of March, available in English, Chinese and simplified Chinese, and is now said to have signed a lease for a space in Shanghai’s Xujiahui district with the opening slated for July.

The Tokyo-based retailer had originally planned to launch its Chinese offer in Chengdu, but has shelved that store opening until December citing the coronavirus as the cause. The firm is planning to open up to six outlets across China by 2023.

THE WHY? Chengdu setback aside, Loft is forging on with its expansion plans despite the uncertain times. Clearly, it’s betting on a return to normality in China post-lockdown.