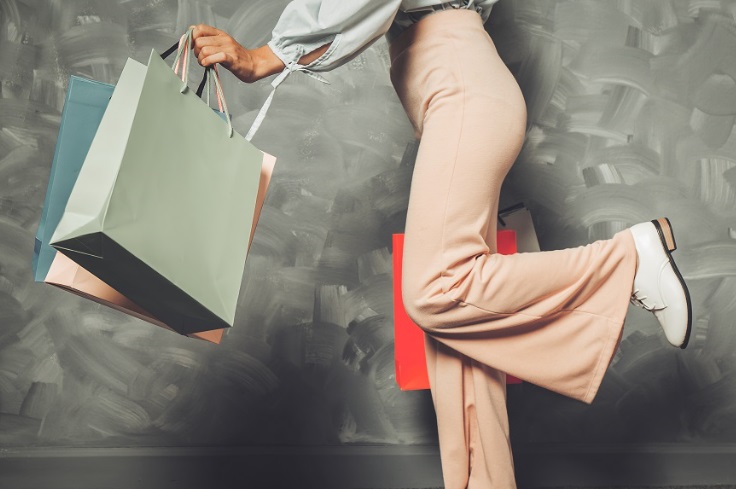 THE WHAT? Retail bosses in London’s West End have hit back at Chancellor of the Exchequer Jeremy Hunt scrapping VAT free shopping, stating that it would deliver a ‘hammer blow’ to the recovery of London’s shopping district, according to a report by the Standard.

THE DETAILS Hunt’s decision to reverse the decision on the reintroduction of VAT free shopping for foreign tourists is said to put the capital at a disadvantage to Paris and Milan in the festive period.

The perk allows overseas visitors to claim back 20 percent on their purchases in the UK, which was originally axed by Rishi Sunak in 2021. This decision was then reversed in Kwasi Kwarteng’s mini-budget last month, before Hunt stated that the revival of tax-free shopping was unaffordable.

THE WHY? Paul Barnes, Chief Executive of the Association of International Retail, said: “The decision to reverse plans to reintroduce VAT free shopping for international visitors will come as a hammer blow to UK tourism and the British high street.

“This short-sighted move is based on inaccurate and incomplete projections, and risks putting a brake on the return of international visitors who are vital drivers of economic growth throughout the UK.

“We urge the Chancellor to pause, reflect and commit to a full cost-benefit assessment before deciding on the future of tax-free shopping, which we know is a key motivator for international tourists when choosing where to visit.

“Ministers must base their decision on the full picture, including the significant economic benefit that international visitors bring to the UK, which this decision puts at risk.”