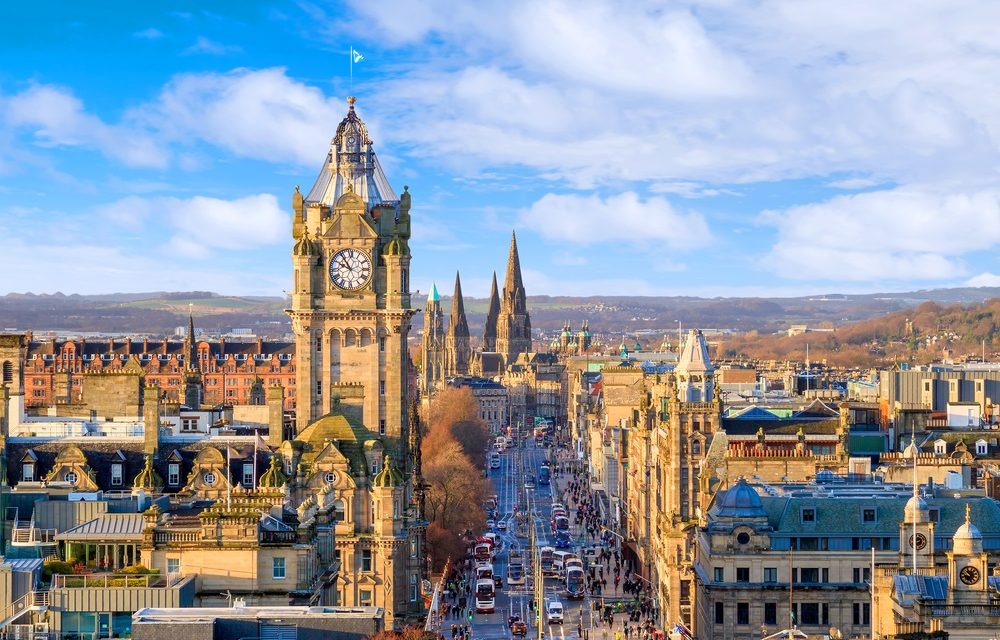 THE WHAT? Looking to highlight skin hotspots, beauty e-tail site Look Fantastic has unveiled research that highlights which global cities are most affected by environmental influences, including pollution, average temperatures and smoking prevalence, with Edinburgh being the cleanest.

THE DETAILS The company scored each city out of 10, with the worst city scoring 1 and the highest scoring 10.

London took the bottom spot at 7.42, behind Stockholm, Oslo, Toronto, and Montreal.

THE WHY? The research was undertaken to highlight skin hotspots, with the company stating that the environment plays a crucial role in how to maintain radiant skin.

Edinburgh was found to have one of the lowest levels of annual sunlight (1,895) of the cities on the list, which is said to be conducive to good SPF protection. The city also scored highly for its low air pollution (4.9µg/m³).