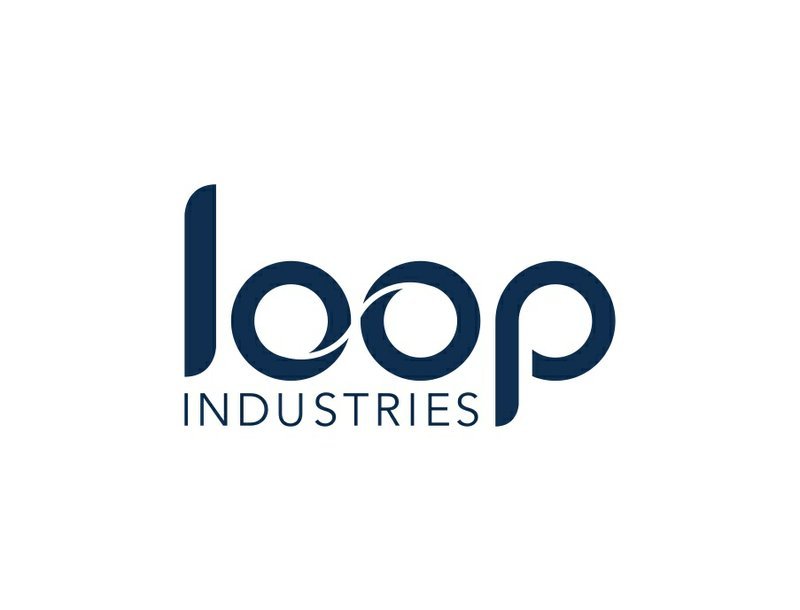 THE WHAT? Recycling company Loop Industries has seen shares fall 33 percent on Tuesday this week following a report by short-seller Hindenberg Research that states Loop’s recycling technology capabilities are ‘fiction’.

THE DETAILS Loop claims to use proprietary technology that can break down so-called PET plastics into building blocks to be recycled, claims which, according to the report released this week, are ‘smoke and mirrors.’

Loop, which has never made any revenue, is also said to have developed partnerships to provide plastic to the likes of Danone, L’Occitane and Coca-Cola, but has yet to deliver on its commitment, according to the report.

Hindenburg based its findings on interviews with past employees, industry experts, competitors, company partners as well as documents and litigation reports.

It said, “in other words, the company claims to have discovered how to turn worthless trash into pure gold, a feat that multi-billion chemical companies such as DuPont, Dow Chemical, and 3M have been unable to achieve on a large scale despite years of efforts.”

THE WHY? Shares fell in the company following Hindenburg’s review that Loop had failed to ‘generate any meaningful revenue’, stating that it sees 100% downside potential in its stock.

Loop has countered these claims, stating that the report was ‘inaccurate.’

It said, “The claims it makes are either unfounded, incorrect, or based on the first iteration of Loop’s technology, known as Gen 1, which was in use between 2014 and 2017. In 2017, Loop reinvented its process and developed its Gen 2 technology, which is at the core of Loop’s commercialization projects.”