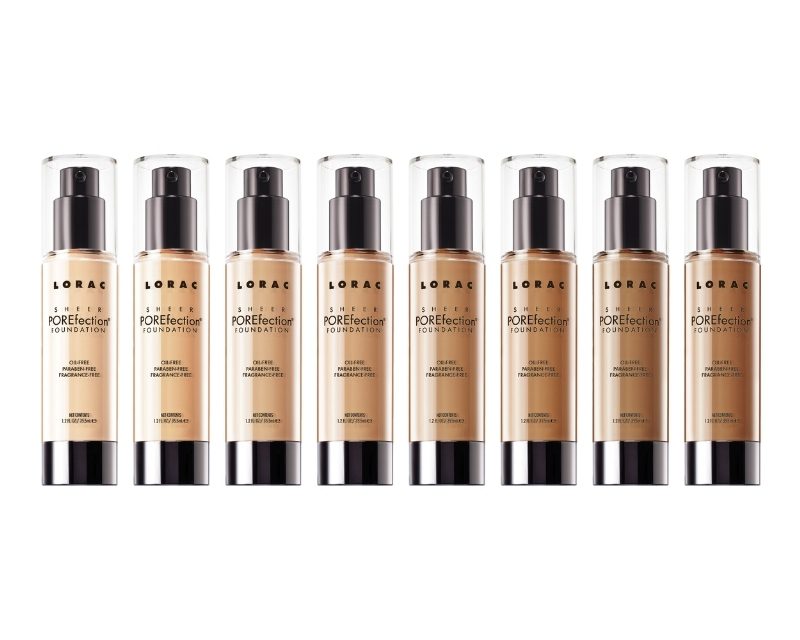 LORAC Cosmetics has announced a partnership with private equity firm Encore Consumer Capital to take the brand to the next level.

“We are excited to be partnering with Encore Consumer Capital,” said LORAC founder Carol Shaw. “I’m very proud of LORAC’s success and look forward to working with the company’s new CEO, Tim McMeekan. The best is yet to come.”

“Carol is an authentic icon in the industry and a first-mover in prestige cosmetics who has built an outstanding brand. Our team looks forward to continued growth and success,” added LORAC CEO Tim McMeekan.