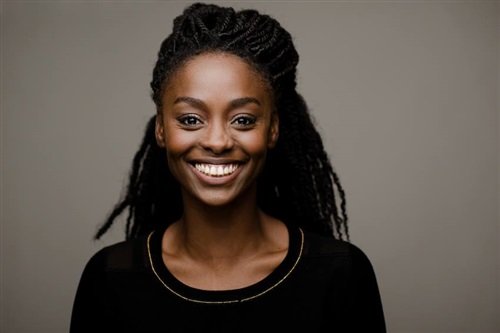 Actress and L’Oréal ambassador Aïssa Maïga has led a ground-breaking forum at the Cannes Film Festival on the challenges that African women face within the French film industry, speaking alongside 16 actresses of African descent.

The forum looked at the negative portrayals of black women in the French film industry, with the women all making Cannes history, according to a EGM NY’s press release, which stated, ‘For the first time in the history of the Cannes Film Festival, 16 black women will appear on the festival’s red carpet on May 16th.”

Having starred in 70 French films and TV shows, Maïga was also nominated for a Best Actress César for her role as Melé in Abderrahmane Sissako’s Bamako – the first black actress to be nominated for this award.

Maïga, who has now written a book named Black is Not a Profession, stated, “Now is a moment like no other in the history and evolution of black people in the film industry. Black Panther—need I say more? It’s a pleasure to see our French sisters seize the power and momentum of the zeitgeist to speak out as one against racism and sexism to take their rightful place in depicting the wealth and dignity of their contributions to the rich and fascinating fabric of French society.”

As part of the panel, Maïga was joined by Mata Gabin from Bye Bye Blondie, Eye Haïdara from C’est la vie! and Sabine Pakora (Samba) to discuss the lack of representation for African women in the industry.