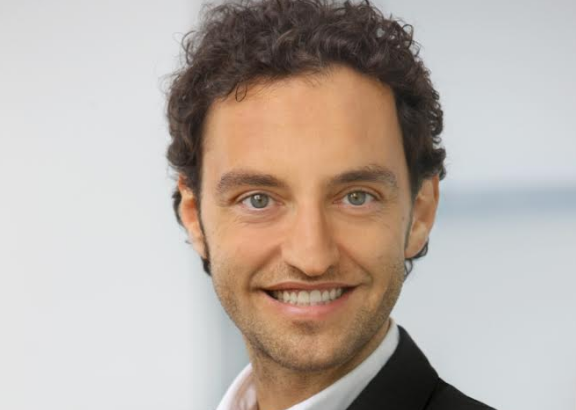 Bianco joined L’Oréal in 1998 in the Luxe Italy division and has since held several positions within the company, including Deputy General Manager of Shu Uemura in Japan. Bianco joined the Travel Retail division in 2014 as General Manager Lancôme & Clarisonic in the Americas region, based in Miami.