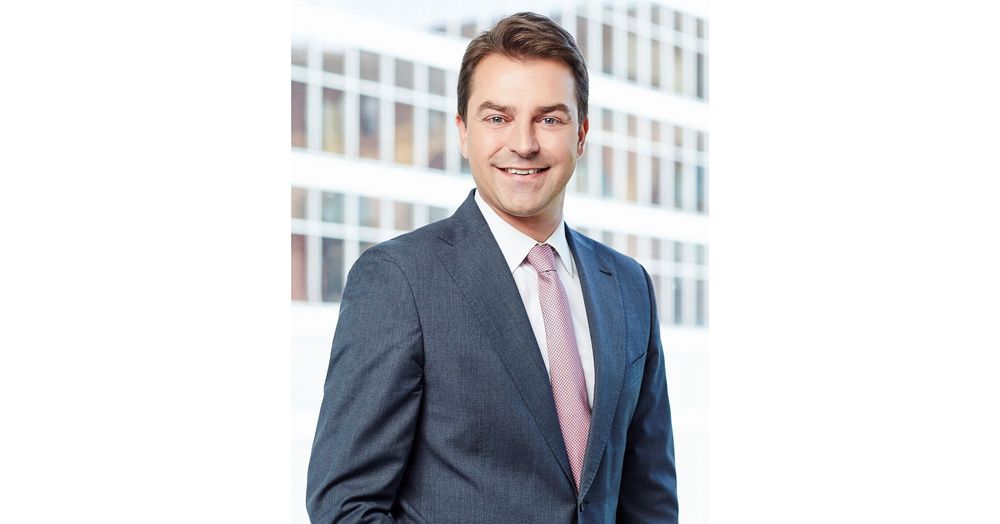 THE WHAT? The L’Oréal group has appointed Frank Kollmar as Deputy Managing Director for the Active Cosmetics Division at the worldwide level.

THE DETAILS Kollmar takes on the role from his previous position as President and CEO of L’Oréal Canada, having joined the company in 1999.

An Verhulst-Santos will succeed Kollmar in his role for L’Oreal Canada, effective 1st July.

THE WHY? L’Oréal took to a press release to praise Kollmar’s accolades as President and CEO of L’Oréal Canada, applauding his strong entrepreneurial and enquiring mindset and ability to detect new trends and test innovative approaches.

The company continued, “Holding firm convictions in matters of transparency and inclusiveness, he has considerably promoted ethics as well as diversity and inclusion at L’Oréal Canada. Moreover, strongly committed to sustainable development, L’Oréal Canada’s operational sites became carbon neutral in 2017. He has also laid the foundations to reach ambitious targets by 2030 within the framework of the Group’s L’Oréal for the Future program.”