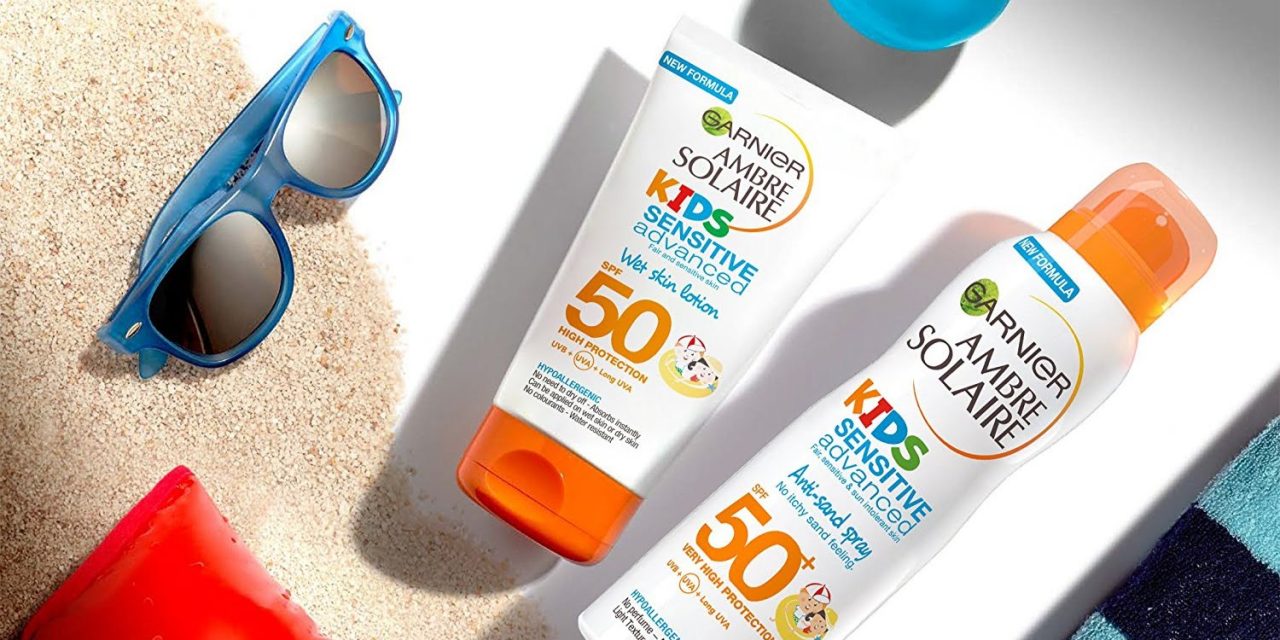 The Advertising Standard Authority has issued a ban on a TV and radio advert for L’Oréal’s Garnier sun cream following two complaints regarding misleading UVA claims, according to a report by the Drum.

The advert for the Garnier Solaire Sensitive Advanced Kids range claimed in a voice over that the products had a five-star UVA rating, a statement challenged in the complaints due to the fact the range was thought to only have a three-star rating.

Following the ASA ban L’Oréal countered that it was under no legal or regulatory obligation to show a UVA ranking, likewise that the product had been reformulated and now carried the five-star rating stated.

The ASA refuted these claims, stating there was a large amount of the original items still for sale in packaging almost identical to the new products.

Taking to a statement, it said, “We considered that because the ad implied consumers who bought an Ambre Solaire Sensitive Advanced product would benefit from five-star UVA protection, when in fact a significant proportion of those products available at the time the ad appeared had only a three-star rating, the ads were likely to mislead.”