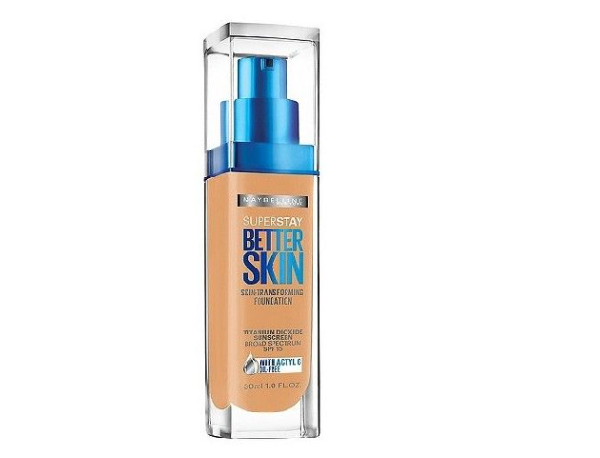 L’Oréal will not have to defend itself against a class action lawsuit that claimed the French beauty giant was deliberately packaging liquid cosmetics in bottles that trap a significant amount of the contents inside, according to a report published by Bloomberg Law.

A New York federal judge has dismissed the claim, which was launched last summer, on the grounds that reasonable consumers would not expect a pump to dispense all the viscous fluid in a bottle, says Law360.

“Consumers are generally aware that they will not be able to extract every bit of product from such containers,” Judge John G Koetl said, per Law360, adding that just because a consumer is ‘disappointed’ in the packaging, it does not follow that L’Oréal is guilty of fraud or deception.