L’Oréal Luxe to close US stores as shoppers move online 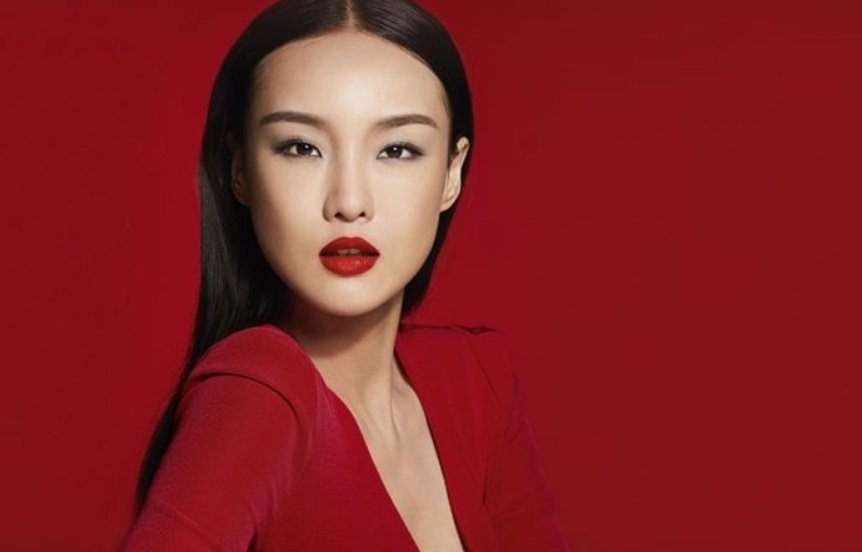 THE WHAT? L’Oréal Luxe is planning to close a series of bricks and mortar locations across the US in order to concentrate its resources in the high-growth e-commerce arena, according to a report published by Bloomberg quoting a statement from the company.

THE DETAILS The company declined to disclose how many stores would be affected by the shift to online, but did reveal that some 400 jobs could be at risk.

The move follows similar announcements by rival Lauder, which plans to close up to 15 percent of its standalone stores.

THE WHY? The French beauty giant told Bloomberg, “Luxury consumer behavior in the US has fundamentally evolved, and L’Oréal USA will be evolving its business to meet these new consumer expectations and preferences.”

Nykaa forges ahead with planned IPO

AS Watson: Forget physical versus online... 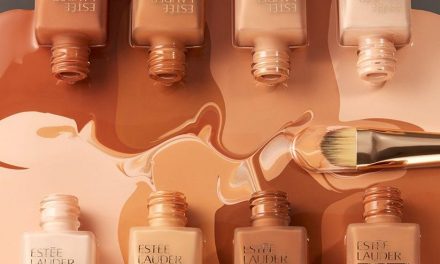 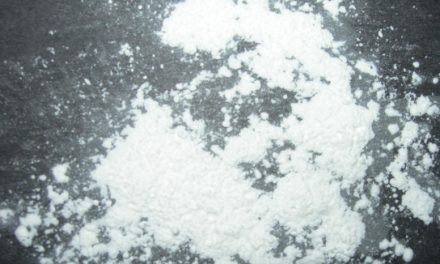