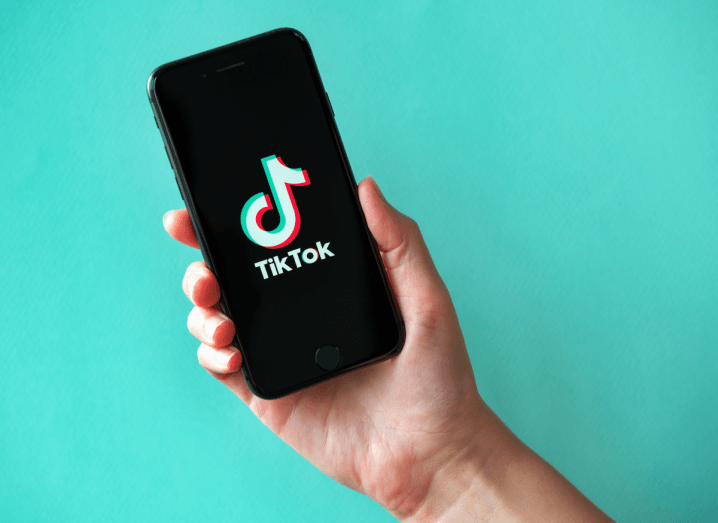 THE WHAT? L’Oréal is said to be considering ad spend cuts on social media site TikTok, as privacy concerns are raised due to its link to China, according to a report by Bloomberg.

THE DETAILS Jean-Paul Agon, L’Oréal CEO, stated that the situation was very ‘volatile.’

Discussing the issue in a Bloomberg TV interview, Agon continued, “We are monitoring the situation very closely and we will adjust our policy depending on the evolution of the situation.
“We don’t want of course to partner with apps that have a problem with privacy of course. So, we will do what we have to do following our code of ethics.”

L’Oréal is one of many beauty companies that allocate a large portion of their marketing budget on the social media app, popular with Gen Z consumers, with the site having more than 100 million views for the L’Oréal hashtag.

THE WHY? The decision to review the TikTok ad spend comes amidst controversy over the app’s ties with China.

According to two senators, TikTok is said to have violated the constitutional rights of Americans by sharing private information with the Chinese government, according to a letter to the U.S. Department of Justice. The site is now under a national security review in the U.S.