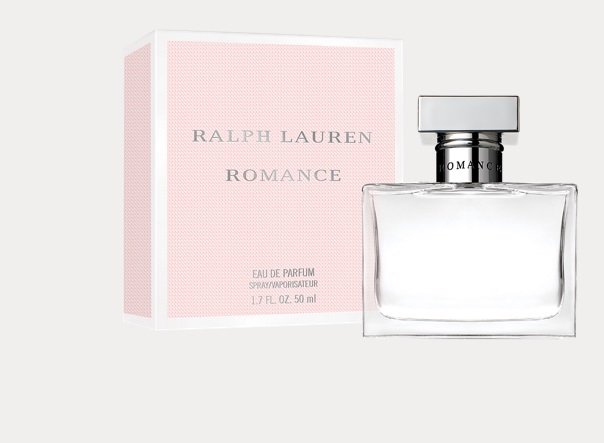 L’Oréal has announced the promotion of Alexandre Choueiri to Global President of Ralph Lauren Fragrances, according to a report published by WWD.

Choueiri is currently President of the US$500 million International Designer Collections division’s US branch, a role he has held for nigh on seven years. He has been with L’Oréal since 2001 working across various senior marketing and GM roles.

Choueiri told WWD that the French beauty giant has ambitions for the Ralph Lauren brand – aiming to double worldwide sales over the next few years, with China a main focus for growth.

“Fragrances in China are a very promising, growing category in general. China is more of a skin care and then make-up market but the Chinese customers are actually getting more and more into fragrances and there is huge potential,” he told WWD.

Choueiri’s replacement at IDC is yet to be announced.