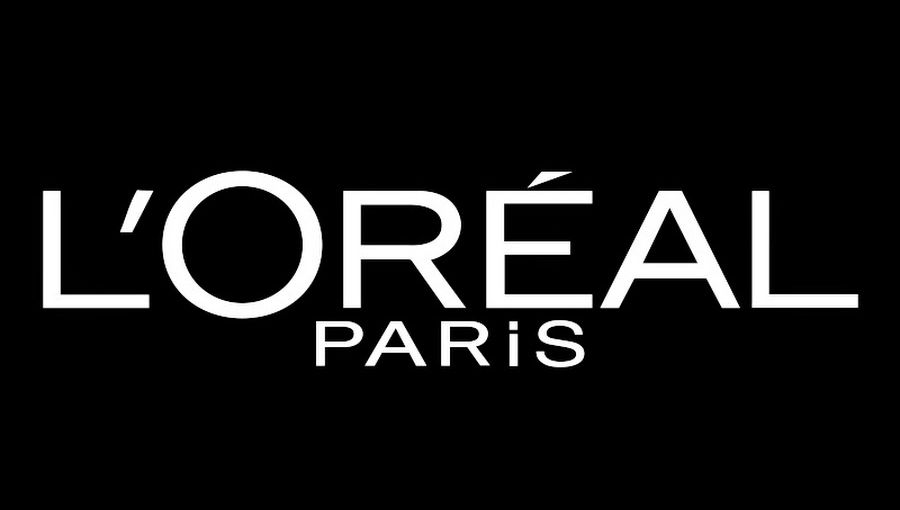 THE WHAT? L’Oréal Paris has announced the promotion of Visna Lim to Global Chief Digital Officer, who will be based in Paris, according to Marketing Interactive.

THE DETAILS Lim is moving on from her position as Chief Digital Officer, Asia Pacific, consumer division products where she oversaw L’Oréal Paris, Maybelline New York, Garnier and NYX.

THE WHY? As the pandemic has shifted consumer habits further online, Lim’s promotion follows a digital leadership shake-up for L’Oréal. Marc Toulemonde was recently named as the new Chief Digital & Marketing Officer for L’Oréal USA while L’Oréal Malaysia announced Edward Ling into the newly created role of Chief Digital Officer.