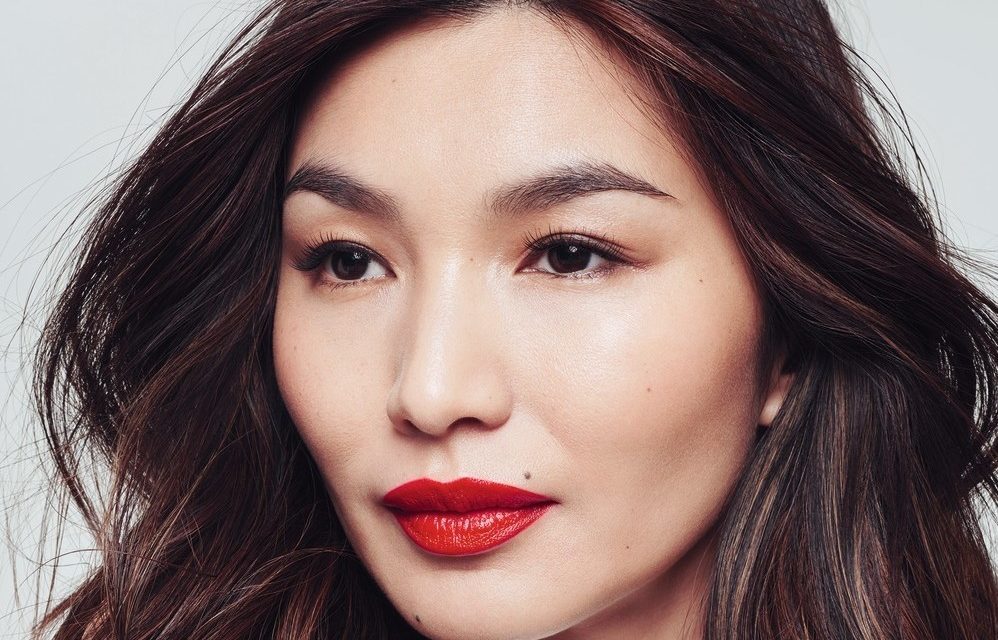 THE WHAT? L’Oréal Paris has announced British actor and activist Gemma Chan as International Spokesperson.

THE DETAILS Chan is known for her role as Astrid in Crazy Rich Asians as well as Anita/Mia on television drama Humans. She was one of the 190 signatories of the 2018 Time’s Up movement, a founding member and financial contributor to the Justice and Equality Fund and a High Profile Supporter of UNICEF UK.

“Gemma Chan is proof of the success that happens when you have the confidence to follow your own dreams, and speak up for others to be able to follow theirs. Committed to her causes with innate female strength, she’s a source of inspiration beyond the screen, for young women to be the change. We’re delighted to welcome Gemma to the family,” explained Delphine Viguier-Hovasse, Global Brand President L’Oréal Paris.

Added Chan, “I’ve always believed that we should embrace our difference as our strength. So I’m thrilled to join L’Oréal Paris, a family of empowered women of all origins standing together to show the power and beauty of diversity. The L’Oréal Paris message to every woman: ‘believe in your self-worth’ is as needed today as ever.”

THE WHY? Chan is known for speaking out on issues that matter to her, namely inclusivity and feminism, values said to be at the heart of the French beauty behemoth’s signature brand.