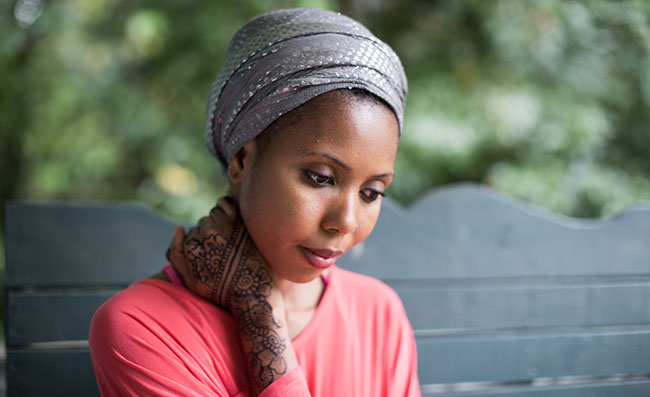 THE WHAT? L’Oréal Paris has named women’s rights activist Jaha Dukureh as its new international spokesperson.

THE DETAILS Dukureh is a U.N. Goodwill Ambassador for Africa, Nobel Peace Prize nominee, a Time’s 100 most influential person, and the first honouree of L’Oréal Paris’ Women of Worth program to become a global ambassador for the company.

The activist will star in the first Color Riche campaign later this year.

Taking to Instagram to announce the appointment, L’Oréal Paris said, “Very proud to welcome our newest spokesperson, @jahaendfgm, to the #LOrealParisFamily. Honoree for the Women of Worth Award and nominated for a Nobel Peace Prize, Jaha is a fearless activist, fighting to end female genital mutilations.”

A leader in the movement to end female genital mutilation (FGM), Dukureh said of her appointment, “To join L’Oréal Paris is also the L’Oréal Paris family joining me in my fight to empower women to defend their rights. Signing a contract with the No. 1 beauty brand supports my conviction — FGM does not define me, nor any woman, even as we live with its impacts.”

THE WHY? Dukureh is said to have been chosen due to her philanthropic efforts mirroring L’Oréal’s empowerment mission.

L’Oréal Paris Global Brand President Delphine Viguier-Hovasse said in a statement, “Her strength has emboldened so many to speak up for the right to their own destiny. She’s a powerful voice for the personal empowerment L’Oréal Paris promotes for all women.”

Israeli Together to market medical canna...