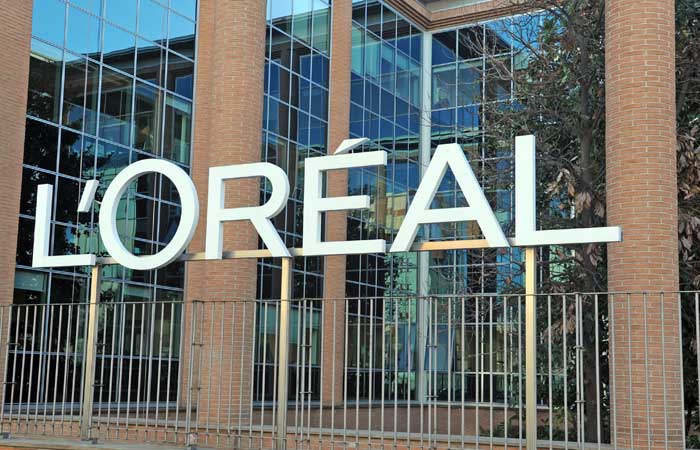 THE WHAT? A suit filed by an ex-L’Oréal employee claiming wrongful discharge over patent quotas has been dismissed by the US District Court for the District of New Jersey, according to a report published by JD Supra.

THE DETAILS The complainant, a former in-house patent attorney for the French beauty giant, was fired after voicing his concerns over product disclosures after his team was allocated a quota of 40 patent applications per year.

Following the termination of his employment, he filed a suit alleging unlawful retaliation for refusing to file bad-faith, frivolous patent applications in order to fulfil his target. L’Oréal countered that the complainant’s contract was ended following allegations of discrimination by a female subordinate and internal complaints of the lack of professionalism. The case was escalated to a trial court on remand by a Third Circuit hearing on appeal after being initially dismissed.

THE WHY? The trial court found that the complaint did not meet the criteria to state a prima facie case under the state’s Conscientious Employee Protection Act (CEPA) and found no evidence that a CEPA violation had occurred.