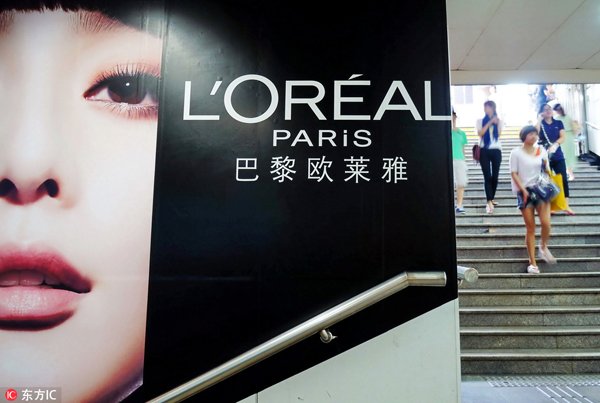 L’Oréal has posted a 33 per cent rise in China in 2018, achieving a 14-year record high, according to CEO Jean-Paul Agon.

Speaking in an interview with Xinhua, Agon stated that L’Oréal is predicting that China will be the company’s biggest market by 2030, with plans to reinvest 100 percent of the gains into business development in the country.

He stated, “When I first visited China and created the first subsidiary with 10 people in a small apartment in 1997, I knew that one day, China and L’Oréal China would be something immense and absolutely great, and China would be the number one business for L’Oréal worldwide.”

The company is said to be benefiting from the opening up of China, with its e-commerce boom allowing consumers in lower tier cities to purchase beauty products.

Bringing tech such as AR mirrors to the country, Agon continued, “Thanks to the research and innovation center in Shanghai, we can create our products in response to the needs of Chinese consumers, and even make some of the products available in other parts of the world.”