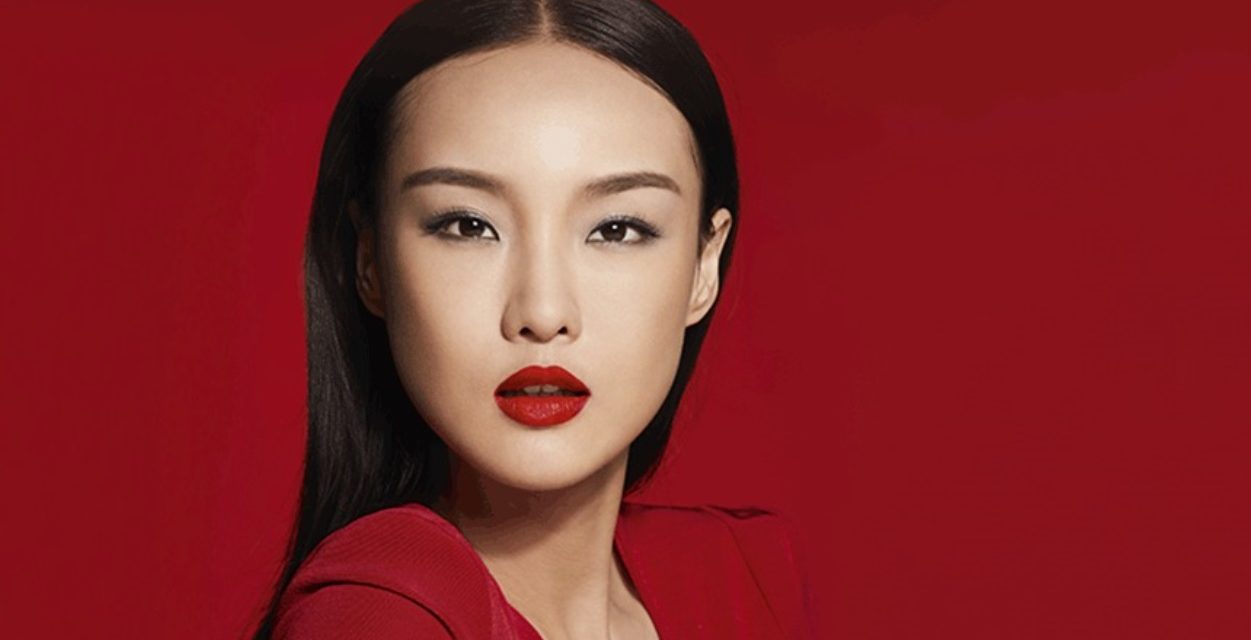 THE WHAT? L’Oréal has announced its results for the third quarter of fiscal 2019. The French beauty giant saw sales beat expectations, up 7.5 percent, like-for-like, to reach €21.99 billion.

THE DETAILS Both L’Oréal’s Luxe and Active Cosmetics divisions achieved sales growth in the double digits (up 13.8 percent and 14.2 percent like-for-like, respectively), although the French beauty giant’s Consumer Products division, by far its largest in value terms, inched up a more modest 2.7 percent.

In regional terms, the manufacturer of Maybelline’s performance in Asia Pacific (+22.6 percent to €2,280.5 million) more than compensated for the somewhat dulled growth in the west – sales in North America dropped 1.3 percent, while Western Europe put on a respectable but uninspiring 3.2 percent.

“Overall, L’Oréal’s strong performance during the quarter and in the first nine months reinforces our confidence in the dynamism of the cosmetics market, despite a volatile and contrasted environment, and in our ability to outperform it, in order to achieve another year of growth in our sales and profit,” said Jean-Paul Agon, Chairman and CEO.

THE WHY? L’Oréal attributed its ‘excellent’ performance to the strong growth of its Luxe and Active Cosmetics Divisions. Despite slowing make-up sales in the US, the group achieved its highest level of growth in more than a decade, with performance fuelled by Asia-Pacific, skin care, Travel Retail and e-commerce.