L’Oréal has reported weaker-than-expected sales growth for the second quarter, attributed to a slowdown in sales in its North American division.

Like-for-like sales for the three months ending June 30 gained 6.8 percent to €7.26bn, down from the 7.4 percent growth as predicted by analysts.

While the French cosmetics group was bolstered by strong demand in China, with Asia-Pacific gaining 25.5 percent in the second quarter, sales in North America fell 1.1 percent to €1.91bn.

Luxury was once again a fast-growing for the division, growing 12.2 percent in the quarter, while the professional and consumer products once again reported sluggish growth at 2.7 and 2.8 percent respectively.

For the first six months of the year L’Oréal gained 7.3 percent, with Jean Paul Agon, CEO, said it marked the, “strongest first half like-for-like growth in more than a decade.” 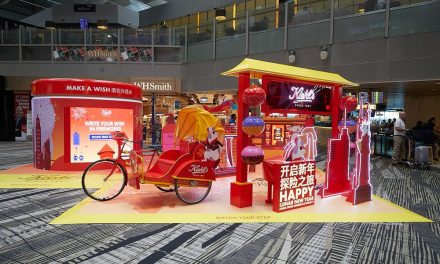