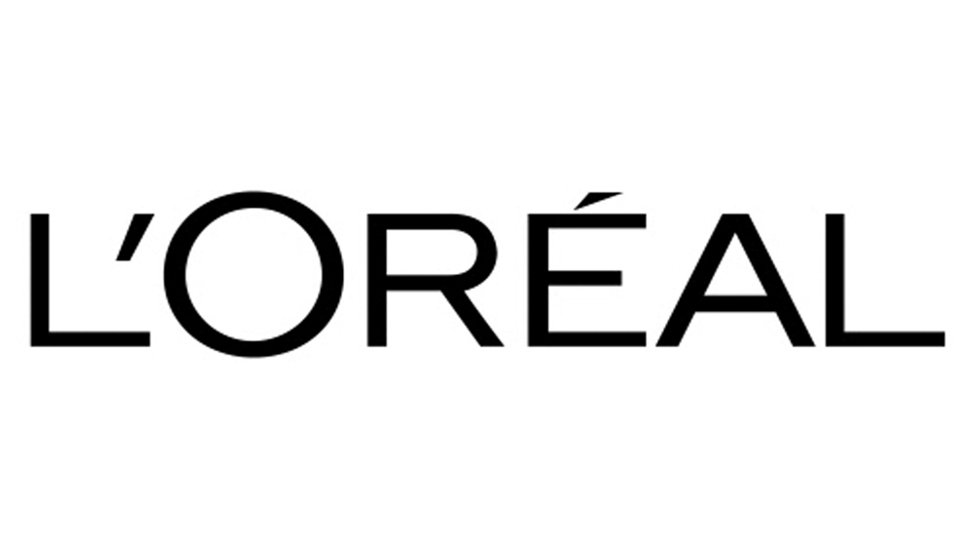 L’Oréal has announced the appointment of Anca Stefan as the new Chief Digital Officer for Russia and Kazakhstan, effective 1st November, according to a report by Business Review.

The appointment is a promotion for Stefan who is currently working for the company as Digital and Consumer Intelligence Manager L’Oréal Romania, having joined L’Oréal four years ago.

Stefan stated, “Taking over the new mission at L’Oréal Russia represents, first of all, a confirmation of my commitment towards two constant points of my professional career: the online world and L’Oréal.
“Besides that, it comes at a moment when, after four years at L’Oréal Romania, I succeeded in building the foundations of the strategy and digital departments, opening the e-commerce channel and starting the accelerated growth, setting some coherent internal processes, in order for us to be able to quickly and efficiently absorb all the know-how that comes in the group.”

According to Stefan she will focus on adjusting a global digital strategy to be recognised from one country to another in a significantly larger market.

Stefan continued, “The major difference and also an extraordinary challenge for me is the fact that, after ten years of online in Romania, I am going to work in a market where the Google-Facebook monopoly doesn’t exist and where online media is fragmented by many players. And that is something I consider to be a challenge – surpassing the mindset with which I am used to working. The self-challenge is a must have in the VICA world of our generation – dominated by volatility, incertitude, complexity and ambiguity.”