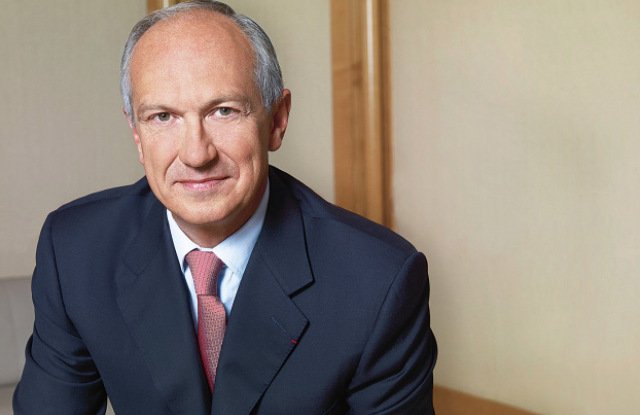 THE WHAT? L’Oréal is set to name its new CEO in a matter of weeks, with it thought to be an inside promotion, according to a report by Bloomberg.

THE DETAILS Speaking in an interview with Bloomberg TV, exiting CEO Jean-Paul Agon stated that the company is set to announce his successor ‘pretty soon’, while also suggesting that the company is looking for “someone who will be able to run this company in unpredictable times.”

Agon had previously hinted during the company’s annual meeting in June that the role would come from within the company.

THE WHY? As the company continues to navigate the uncertainty surrounding the pandemic, Agon stated, “L’Oréal is a meritocracy. We are looking for the best of the best.”

Speaking at the annual meeting, Agon announced that the new leader would be appointed as a member of the board at the company’s AGM in April 2021, with Nicolas Hieronimus, L’Oréal’s Deputy CEO in charge of divisions, widely lauded to take over the role.