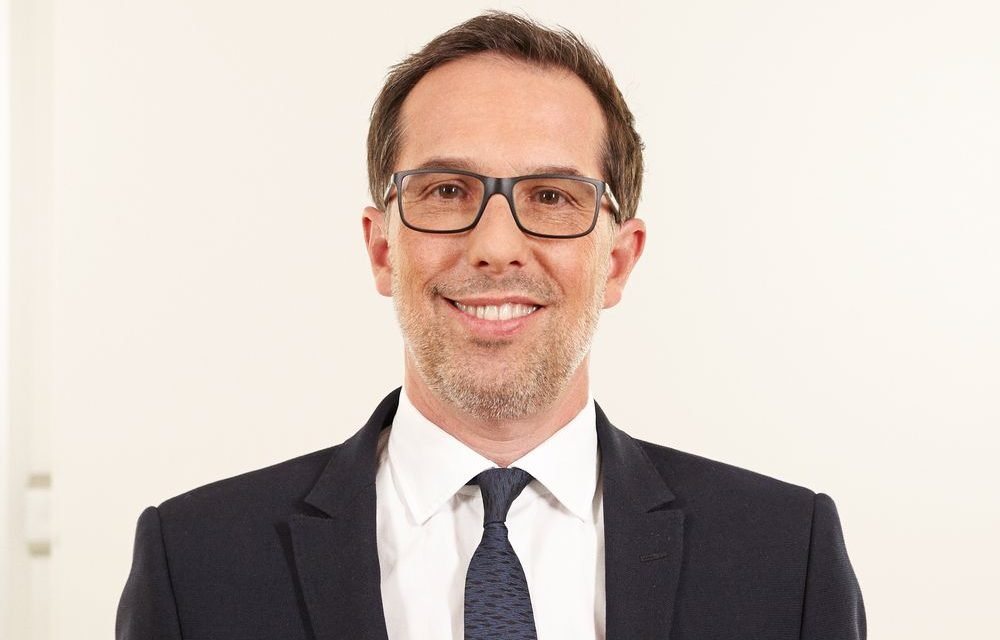 THE WHAT? L’Oréal has announced the appointment of Nicholas Hieronimus as the new Chief Executive Officer, replacing outgoing chief Jean-Paul Agon.

THE DETAILS Speculation has been rife over Agon’s successor since his retirement announcement, with the appointment confirmed by the company board yesterday.

Hieronimus has spent his career with L’Oréal and is currently Deputy CEO in charge of divisions. The beauty expert is set to take over the helm in 1st May, 2021, with Agon remaining on as company Chairman.

Barbara Lavernos will take over the role of Deputy CEO.

Speaking about the appointment, Sophie Bellon, Chairwoman of the Appointments and Governance Committee and independent Director, said, “After studying the Group’s major challenges for the coming years, the Committee selected several candidates, both men and women, with the skills and personal qualities to meet these challenges successfully. The Committee then interviewed them. Nicolas Hieronimus emerged as the most legitimate candidate to succeed Jean-Paul Agon as Chief Executive Officer. His appointment was therefore recommended to the Board, with the full agreement of Jean-Paul Agon.”

THE WHY? Hieronimus has been widely lauded to take over CEO position for some time. However, the appointment throws up some questions regarding how heritage and long-standing positions within a company are to the detriment of racial and gender equality in boardrooms.