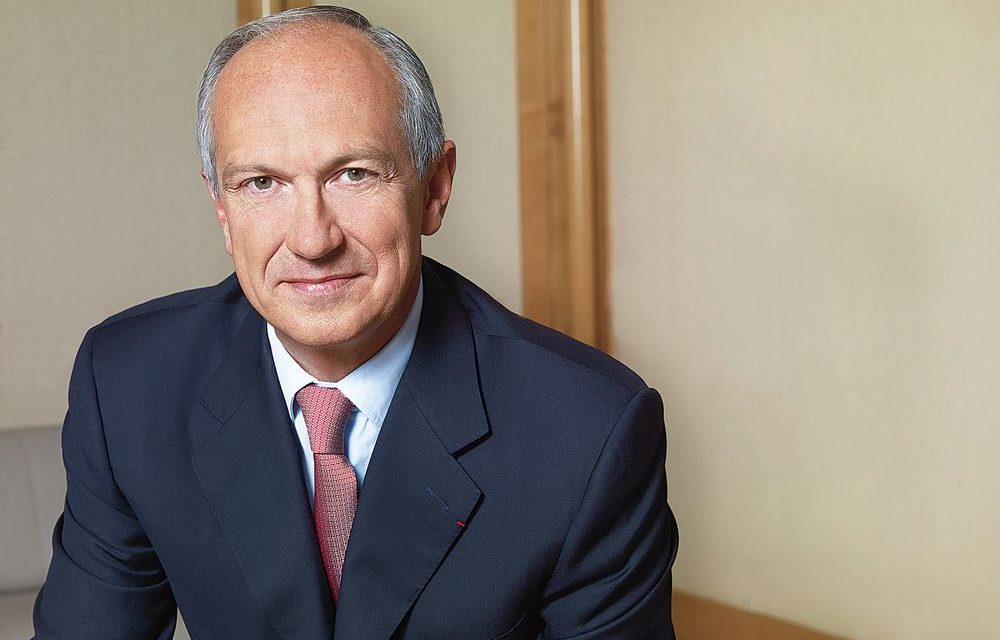 THE WHAT? L’Oréal’s current CEO and Chairman Jean-Paul Agon has said that he expects the group’s nomination committee to have announced a new candidate to succeed him by this Autumn, according to a report by Reuters.

THE DETAILS Speaking at a shareholder meeting, Agon announced that the board had already recommended that the new candidate come from inside the company.

Agon, who has been CEO since 2006, stated the handover would take place next year, with the exec handing over the reins before his 65th birthday in July.

THE WHY? While the succession may be happening at a difficult time for the French cosmetics giant, as it grapples with the ongoing fallout of COVID-19, Agon sounded confident of the group’s internal talent.

He said, “The board estimated that L’Oréal had enough resources internally to find very high quality candidates, so the governance and nomination committees are working on that.”

Nicolas Hieronimus, head of the luxury division, has been lauded as a top contender for the role.