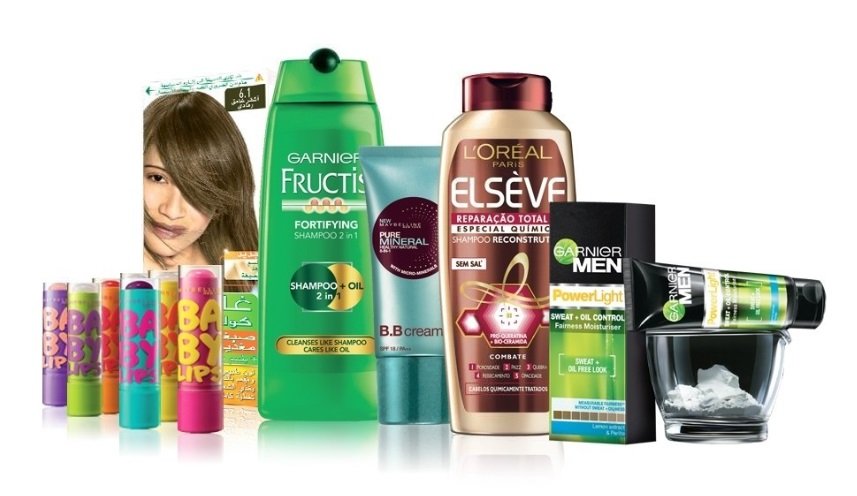 The EU Intellectual Property Office has revealed that it received more trademark applications than ever before in 2018 – with filings up 5 percent on 2017 figures to reach 125,000, according to a report published by the World Trademark Review.

L’Oréal remains the biggest filer, with 253 applications to its name in 2018. Other cosmetics companies to make the top 20 include BASF (82) and Beiersdorf (74), while Polish firm Beauty Brands Concept tied with Procter & Gamble in equal 20th place with 66 a-piece.

Other interesting stats include Aphria’s entry into the top 50 for the first time – marking the first time a company from the cannabis sector has appeared in the ranking. Top of individual filers, meanwhile, was Marina Eduardovna Amaffi with 46 applications for fragrances.