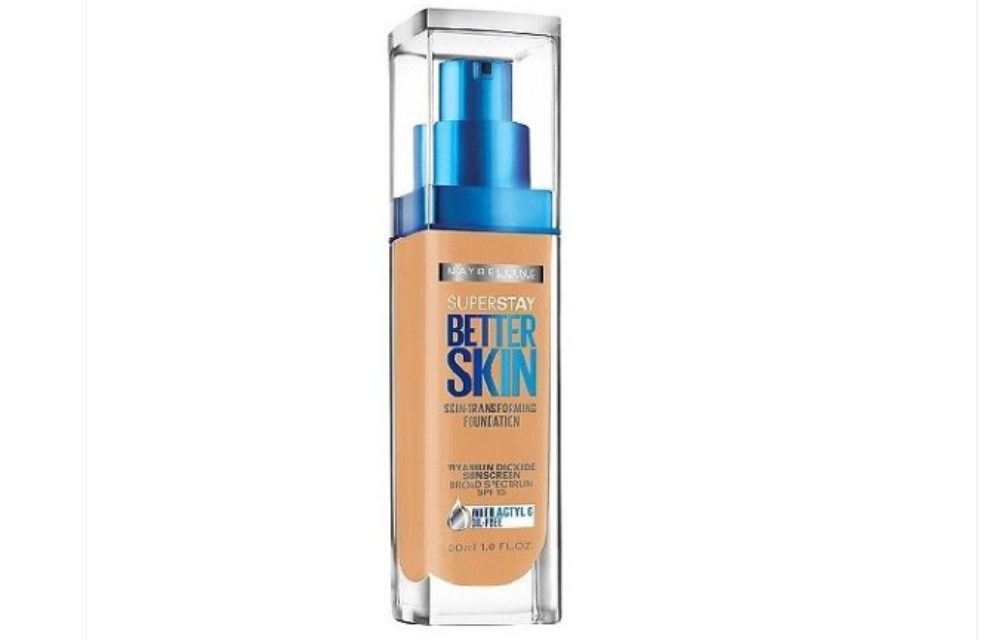 THE WHAT? A federal appeals court has upheld the dismissal of a class action bought against L’Oréal USA, according to a report published by Reuters.

THE DETAILS The plaintiffs alleged, in a suit launched in 2018, that the bottle for the French beauty company’s Maybelline foundation misrepresented the consumable amount of product as the pump would only dispense a fraction of the product that it contained.

A New York federal judge dismissed the claim in 2019, ruling that consumers are generally aware that there will be some product wastage due to packaging design and that did not amount to fraud or deception on the part of the manufacturer.

THE WHY? The Second US Circuit Court of Appeals in New York found that federal law governing the labeling of cosmetics trumped the state’s consumer protection law.