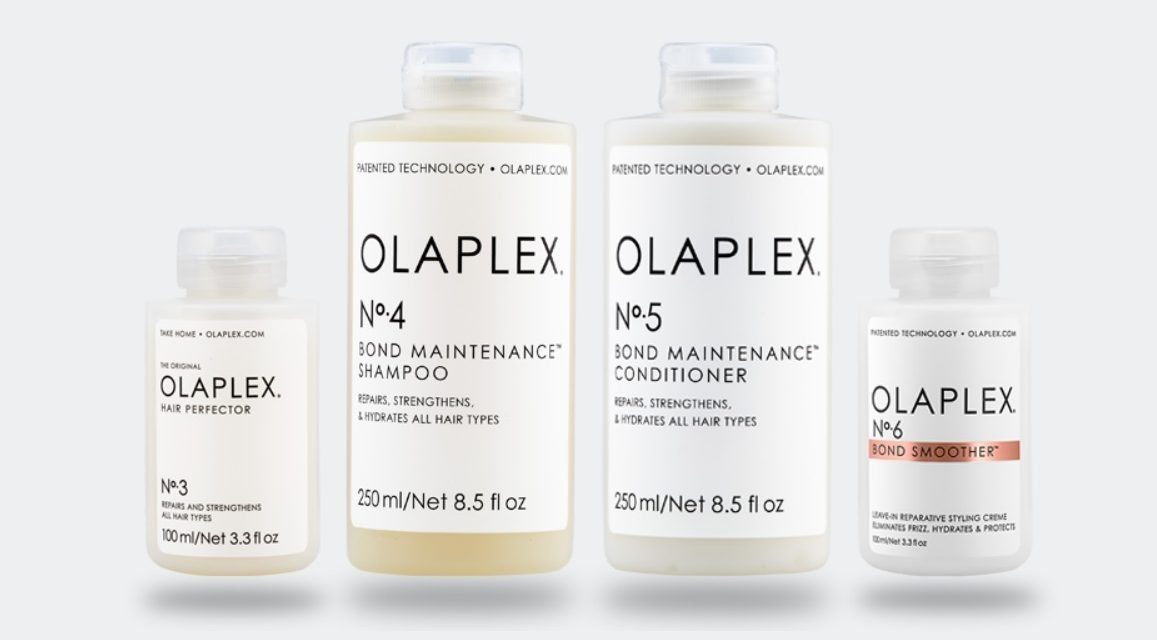 THE WHAT? The United States Court of Appeals for the Federal Circuit has vacated in part, dismissed in part and remanded a final judgement against L’Oréal USA that awarded Olaplex US$66 million for trade secret misappropriation, breach of a non-disclosure agreement and patent infringement.

THE DETAILS In particular, the court reversed the prior judgement of liability for trade secret misappropriation and breach of contract and vacated the infringement judgement. The Federal Circuit remanded for a new trial on patent infringement.

THE WHY? The judge concluded that, viewing the evidence in the light most favorable to Olaplex, no reasonable jury could have found that L’Oréal USA misappropriated a trade secret or used confidential Olaplex information in violation of the non-disclosure agreement.