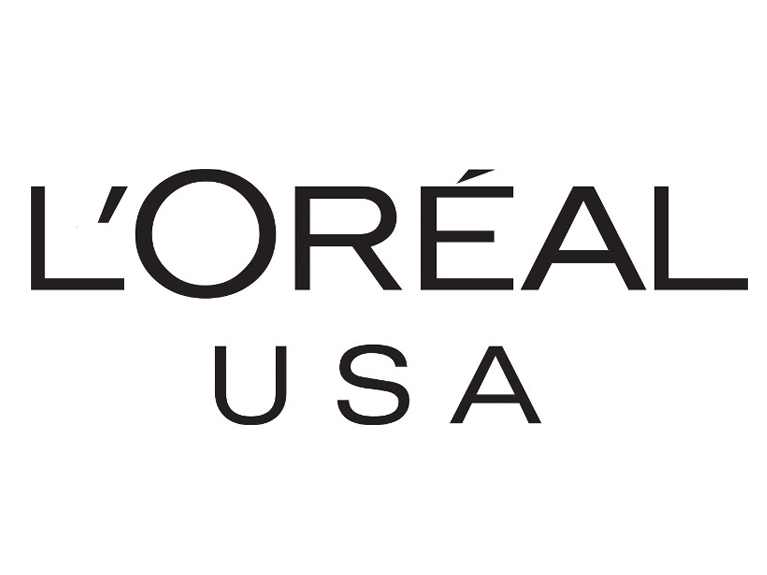 THE DETAILS Having joined the company in 1995, Toulemonde has held positions in the luxe, consumer and travel retail sectors of L’Oréal, and will succeed Gretchen Saegh.

Fair will be replacing Toulemonde, and has most recently served as General Manager of SkinCeuticals, before which she worked on Garnier Skincare and Maybelline.

THE WHY? As the world looks to digital as the future of commerce, Toulemonde’s experience will no doubt stand him in good stead to lead L’Oreal into a post-pandemic era.

In his previous role as President of L’Oréal USA’s Active Cosmetics Division (ACD), Toulemonde led the Division to five times growth, increasing the e-commerce share of business from 16% to 36%.

According to a press release, “Toulemonde built a customer-centric organization with digital and data at the core of marketing, medical engagement and sales. All digital channels – e-boutiques, e-retailers and pure e-commerce players – strongly accelerated in sales growth under his leadership.”