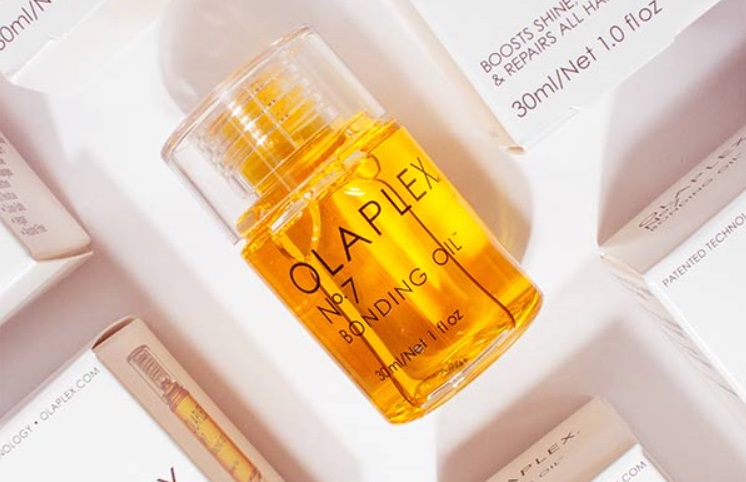 THE WHAT? The US Court of Appeals for the Federal Circuit has rejected an appeal against a decision in the ongoing battle between Olaplex and L’Oréal, which was challenged by both parties, according to a report published by the World Intellectual Property Review.

THE DETAILS The court confirmed the decision of the Patent Trial and Appeal Board that certain claims of an Olaplex patent were invalid (a decision that had been challenged by the Indie hair care brand) but also that other claims remain valid (which the French beauty giant had objected to).

THE WHY? The pair have been locked into an intellectual property battle since 2017 but this latest battle centers over a row originally between L’Oréal and Liqwd, which was acquired by Olaplex in January, 2020.