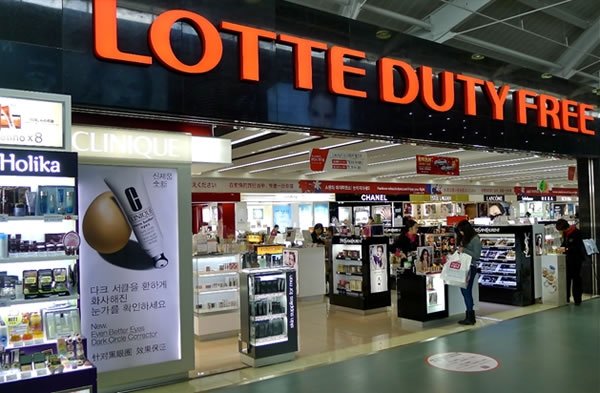 Travel retail giant Lotte Duty Free is planning to expand further into the Asian market with more store investment in 2016 and store openings in areas such as Tokyo and Osaka.

The company is set to place further investment in its main Sogong downtown store in Korea and will develop a wider reach in Japan with the new store opening in Toyko’s Ginza district in March. The development of its main Sogong-based store will see it cater to growing consumer demand and will expand to the 12th floor of the building, adding on 2,470sq m of space. It is slated to be complete in six months.

Alongside the Ginza-based store opening in March, the company is continuing its expansion drive with the launch of a Bangkok-based store in June this year. Catering to Chinese consumer demand for Japanese products, the retailer is said to be looking to push cosmetics in a more ‘high-end’ way as opposed other competitors in the area.

The news comes following the company reported a 10 percent year on year sales rise in 2015, with sales coming in at KRW4.75 trillion (US$3.9 billion). Indeed, sales from the Lotte Duty Free World Tower was said to have outweighed any other duty free shop in Korea, posting a surge of 26.79 percent from the previous year, reaching KRW611.2 billion (US$500 million).