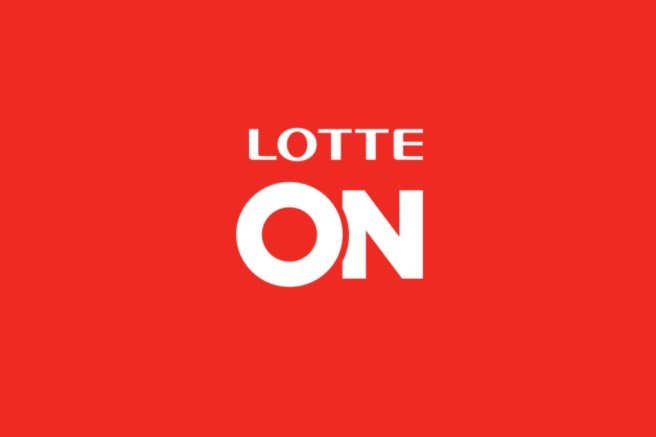 THE WHAT? Lotte Shopping’s online shopping platform, Lotte On is struggling to attract repeat visitors to its recently launched e-commerce facility, according to a report published by The Korea Times.

THE DETAILS The company experienced teething issues after the platform launched in April and has struggled to attract repeat custom since, The Korea Times says, quoting Lotte Shopping’s modest 7 percent rise in GMV for 2020 versus the 37 percent growth experienced by Shinsegae’s online shopping platform alone, and 19 percent uptick in South Korea’s domestic online shopping market as a whole.

What’s more, Head of E-commerce, Cho Young-je tendered his resignation last week. An industry source told The Korea Times that Cho had ‘failed to create synerygy between retail firms under Lotte Shopping’, although the official line was that Cho’s decision to leave was prompted by health issues.

THE WHY? With online shopping exploding during the pandemic, Lotte On’s failure to take off is an indictment of its performance; the company has vowed to bring in external expertise to help rescue its e-commerce offer.