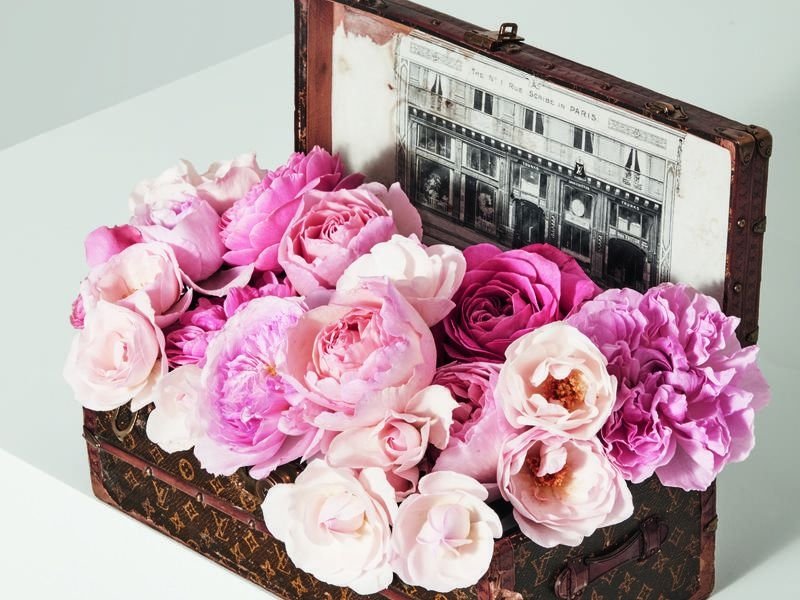 Louis Vuitton is set to launch a new range of seven women’s fragrances under the new Les Parfums collection, its first for ninety years.

Set to launch in 200 of its stores on 1st September, the fragrances will be launched at the same time and have flowers as the core scent, with the Rose des Vents fragrance mixing a trio of roses.

Speaking of Heures d’Absence from 1927 and Je, Tu, Il from 1928, Michael Burke, Chairman and Chief Executive Officer of the LVMH Moët Hennessy Louis Vuitton-owned label, told WWD.com, “It’s really exciting to create a new area of craftsmanship at Louis Vuitton: This launch is a natural progression, given the very long hiatus that followed the launch of our first fragrances in the Twenties.
“We wanted to accompany [our clients] in a new, more intimate realm, just as we have done in leather working from the very beginning. A number of elements had come together perfectly — a place, a nose and a brand. Once these three elements finally came into alignment, we were ready to launch the project.”

Other scents within the fragrance trio include the Turkish rose, Bulgarian rose essences, Florentine iris and a Virginia cedar note.