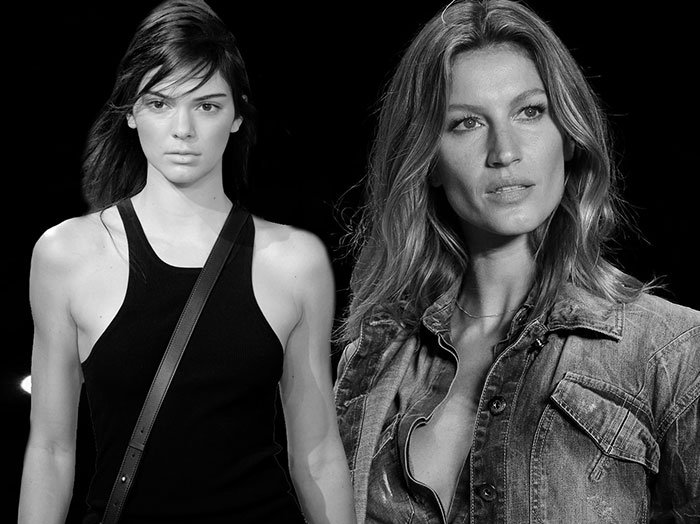 Top models such as Gisele Bundchen and Kendal Jenner have seen their salaries soar over the past year thanks to lucrative campaigns with the likes of Chanel, Estée Lauder and Calvin Klein, according to the Forbes’ 2016 list.

The list, which highlights the highest earning models, showed that Bundchen retained the top spot as the highest paid model for another year running, with an annual income said to be around $30.5 million, while reality star-turned-supermodel Jenner has gone great guns in the past year, jumping up to joint third on the list thanks to her profitable partnership with beauty giant Estee Lauder.

According to the list, Jenner’s salary jumped from $4 million in 2015 to $10 million this year thanks to the partnerships. Karlie Kloss shared third place with Jenner, reportedly having more campaigns than any other model.

Victoria Secret’s favourite Adriana Lima came in second at with a reported salary of $10.5 million thanks in part to her deal with Maybelline while Gigi Hadid, the newcomer on the list at number five, also earned her spot thanks to deals with the likes of Maybelline.