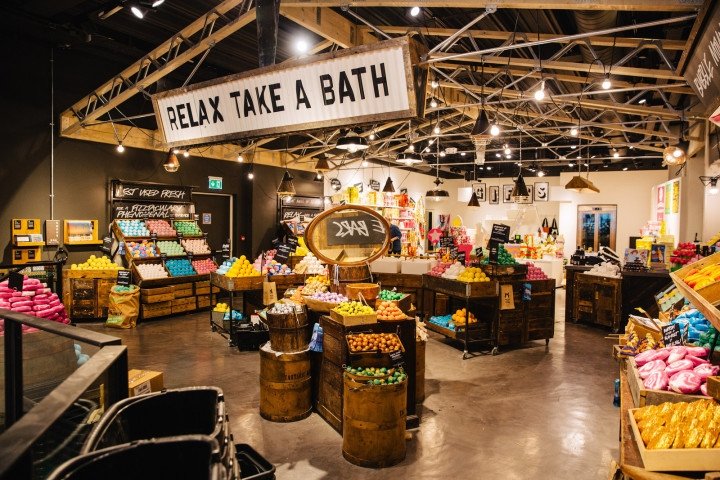 UK personal care brand Lush has announced it is to relocate its staff from Britain to Germany following the country’s referendum result to leave the European Union.

In a statement given to Reuters, the company said, “While this was always the plan – to make product for Europe in Europe (alongside our Croatian factory) – the reality of the Brexit vote has meant we have done it with a bullet.
“Many of our staff still have uncertainties about what the Brexit deal will mean for them and continue to wait anxiously for this to be revealed.”

Lush has decided to accelerate growth to its Dussledorf production factory following the referendum decision amidst uncertainty about Britain’s role with the EU after the Brexit decision.

The company is hoping to safeguard its production, sales and multinational workforce with the move, with 18 staff already having been moved to Germany.