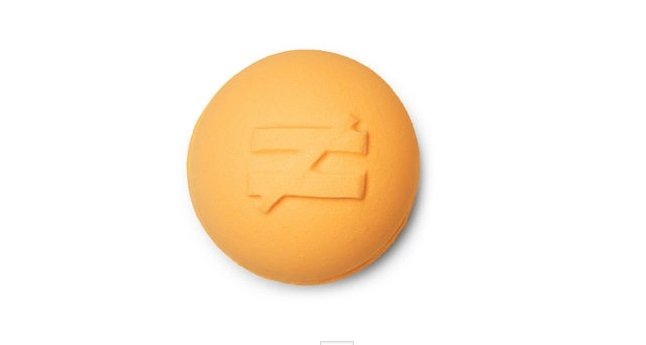 Lush Fresh Handmade Cosmetics has partnered with Death Penalty Focus to launch a US-wide campaign calling for the end of the death penalty.

The brand will host events in store to raise awareness of the cause and encourage its community members to get involved. The company has also launched an exclusive bath bomb called 31 States, with 100 percent of the purchase price to be donated to organizations working toward the abolition of capital punishment.

“We are very pleased to partner with a company like Lush,” says DPF President Mike Farrell. “Not only is the company’s business model based on ethical, environmental, and socially conscious principles, but it brings awareness of the death penalty and its flaws to a different segment of the population.”

“In 2016, death sentences, executions and support for capital punishment were at an historic low, making flaws and failures of the death penalty more apparent than ever,” said Carleen Pickard, Ethical Campaigns Specialist at Lush Cosmetics. “The more people learn about the death penalty, the less they like it, and we’re excited to bring this important issue to our customers.”