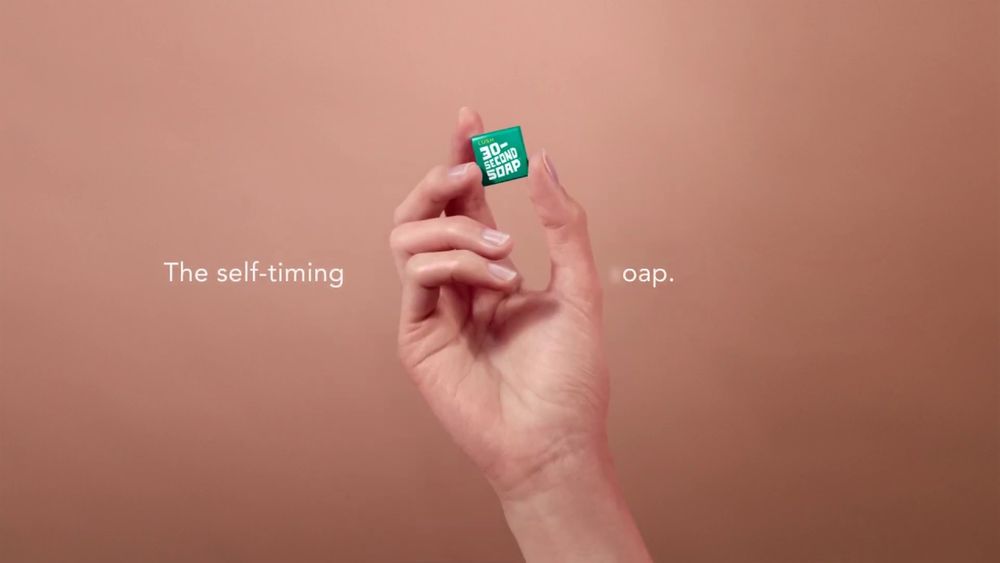 THE WHAT? Lush has announced the launch of a new self-timing soap, which is designed to dissolve after 30 seconds – just the right amount of handwashing time said to prevent catching COVID-19, according to a report by Spring Watch.

THE DETAILS The soap has been developed in a partnership with Deliveroo UAE, which will deliver the bars with food deliveries, and is being promoted by ad agency ‘and us.’

Discussing how the soap aims to help change consumer habits on handwashing, Fadi Yaish, Founder and Chief Creative Officer of and us, said, “Most people just assume that means they need to wash their hands for a little longer than usual, but ‘usual’ for most people generally means five seconds or less. With the 30-Second Soap, Lush and Deliveroo give their customers a one-off demonstration of how long 30 seconds actually feels like in practice, hopefully influencing their hand cleansing rituals in the future.”

THE WHY? The soaps are thought to be a way for Lush to get sample products to consumers during continued retail closures, while giving Deliveroo the benefit of being associated with hygiene.

Likewise, it is a sign of innovative and pioneering NPD in the wake of the crisis, with both companies said to be planning to extend the scheme into new locations.