Lush: looking to global expansion in response to government ‘lack of clarity’ over Brexit 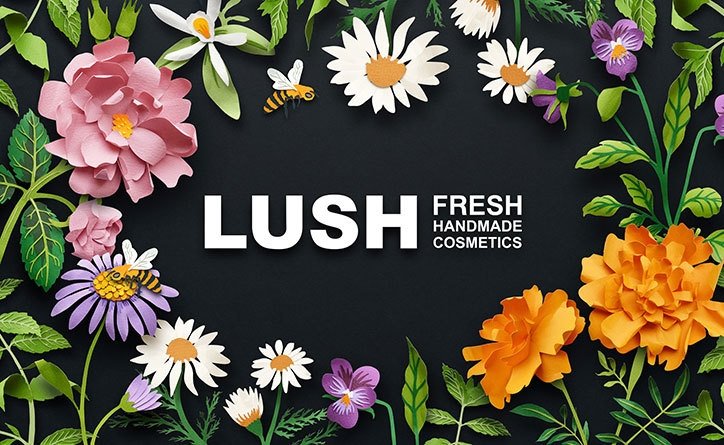 British naturals brand Lush Cosmetics has made clear its intention to focus on an expansion overseas as a direct result of the Brexit vote and the British government’s handling of the situation.

The company blamed the government in a statement over the ‘lack of clarity’ and there being no viable exit plan.

The statement read, “Having opened our new Germany manufacturing facility during the year we will be reviewing other options for growth outside of the UK. With little clarity on the government’s approach to the implementation of Brexit this remains a key uncertainty for the business going forward.”

Following the UK’s vote to leave the EU the company gave its employees the opportunity to work at its new Dusseldorf factory, with some 80 workers to date taking up this offer. Likewise, the 20 percent of its staff without British citizenship were said to feel ‘suddenly unwelcome and understandably upset.”

The statement continued, “To date Lush has flourished from the freedom of movement of people and goods, and now we face uncertainty in both of these areas. The negotiation of new trade agreements could take years, but the risk is that we will be paying more import duties across the business.
“With Britain close to full employment and with a severe skills shortage we are concerned that restrictions on free movement of people will impact the availability of both the skilled and the unskilled restricting future growth in both our UK manufacturing and buying facilities.”