Lush set to expand its foothold on Middle East 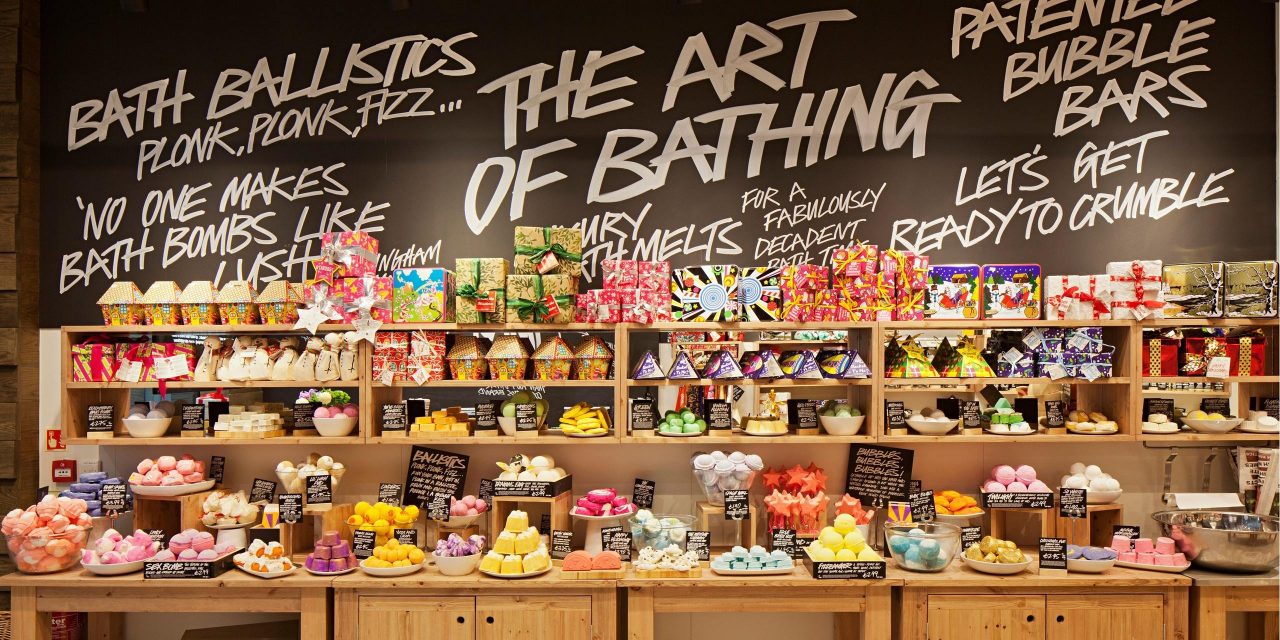 UK-based cosmetics firm Lush is set to launch 50 new stores across the Middle East over the next three years in a bid to capitalize on the successful market for the company.

The new stores will be larger and better located with eight stores set to open in the UAE, where it currently already operates 12 stores, while up to 11 will launch in Saudi Arabia.

The drive in the Middle East is said to be thanks to the success of the market for the company. Anita Baker, Business Director for the company, has said it is also eyeing Ras Al Khaimah and Abu Dubai as potential growth areas, as well as Jordan, Bahrain, Egypt and Iran.

Selling personal care products such as shampoo bars, bath bombs and shower gels, Lush reported sales in the region reached Dh72 million for the year ending June 30, 2015. This is an increase of 50 per cent year on year and is thanks to new store openings and strong like-for-like sales.

New plans are afoot for the company with 250 new products set to launch in the area and will renovate its flagship store in the Dubai Mall in the second quarter of 2016.