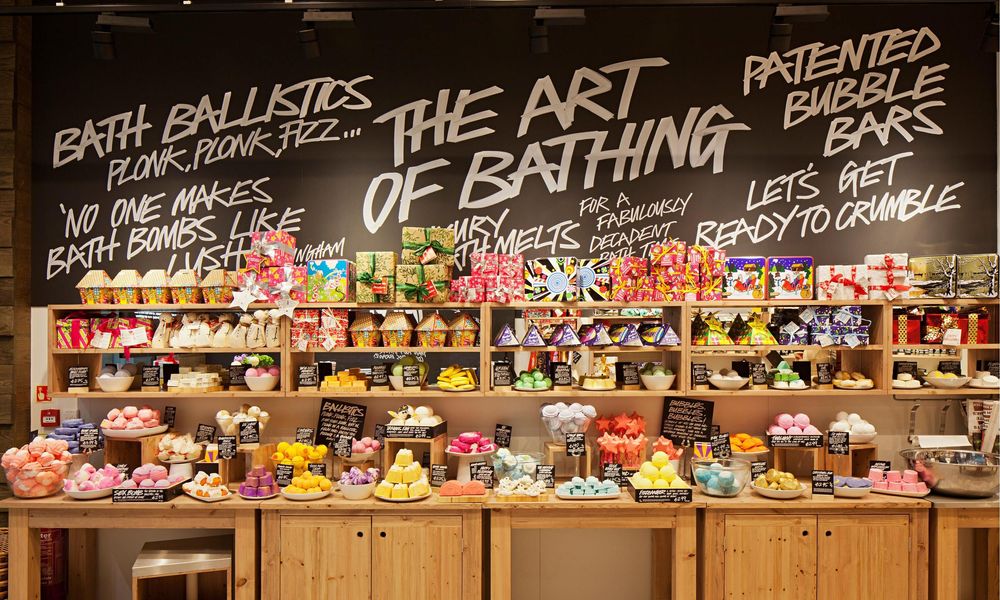 THE WHAT? Lush Cosmetics is to deactivate its global social media accounts effective 26 November, in a move to protect users’ mental health challenges.

THE DETAILS The activist beauty brand will remove its presence from Instagram, Facebook, TikTok and Snapchat, rolling out across all 48 countries in which it operates.

Taking to a press release, the company said, “In the same way that evidence against climate change was ignored and belittled for decades, concerns about the serious effects of social media are barely being acknowledged. Lush, well known for being leaders rather than followers, has decided to address these serious issues now and to start by changing its own practices rather than waiting until others notice that there is actually a real problem.”

Lush attempted to come off social media in 2019, starting with its UK channels. However, it cited FOMO as why the company found itself back on the channels, ‘despite the best intentions.’

New information from whistleblowers is said to have strengthened its resolve.

THE WHY? The company is looking to assist in highlighting the harm that young people are exposed to because of current algorithms and the loose regulation of social media.

Jack Constantine, Chief Digital Officer and Product Inventor at Lush, said, “As an inventor of bath bombs, I pour all my efforts into creating products that help people switch off, relax and pay attention to their wellbeing. Social media platforms have become the antithesis of this aim, with algorithms designed to keep people scrolling and stop them from switching off and relaxing.”