Lush to reinvest in British operations following US buyout; writes off businesses in Russia 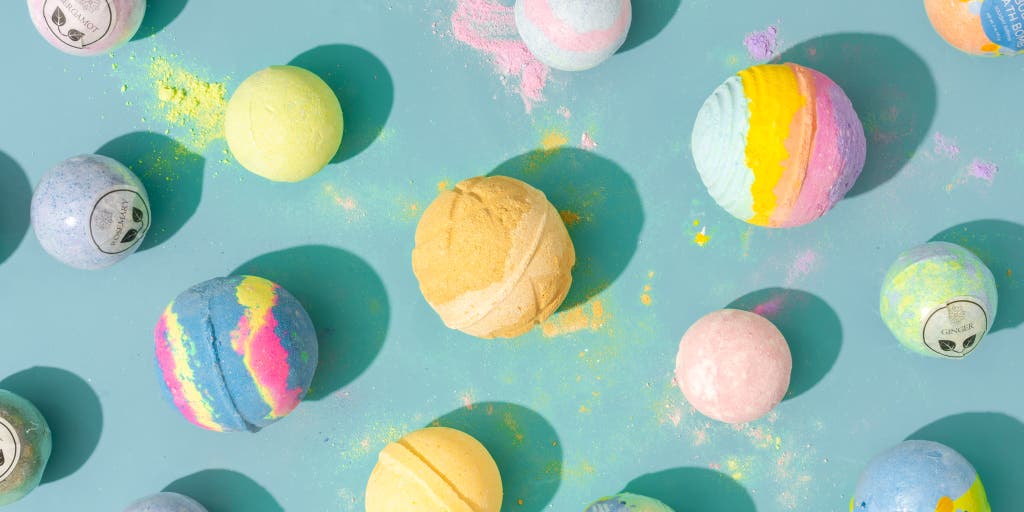 THE WHAT? Lush is set to reinvest in its British operations following the company’s buy-out of its North American partner, which would add more than 80 per cent to its revenues as its single largest market, according to the FT.com.

THE DETAILS The acquisition of the North American arm cost C$180mn, plus C$20mn in deferred payments, with Lush paying for the purchase by the sale of property and excess cash held by the US and Canada businesses.

Lush’s co-founder, Mark Constantine, stated that it had written off its business in Russia following its invasion of Ukraine, with the 48 shops in Russia and 15 in Ukraine being owned by a Russian citizen.

Constantine stated, “There is no prospect of selling the business, as we have suspended the supply of products to Russia. No one knows what the outlook is for the future.”

THE WHY? With Lush’s British business being hit hard by the pandemic, the company now aims to invest in the business and continue to grow it, and will be helped by lower lease terms on many of its properties.

Lush is looking to invest in opening larger outlets with services including spas and hairdressers to attract customers, while stores with landlords that have ‘dogmatic views’ on rent have closed.