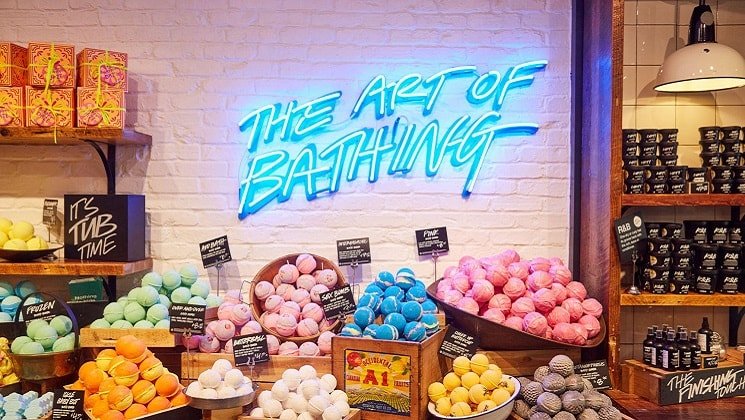 THE WHAT? Employees of ethical cosmetics firm Lush’s Australian factory are claiming that they have suffered injuries and breathing difficulties as a result of poor working conditions, according to a report published by The Guardian.

THE DETAILS Some three workers, who declined to be named, told the newspaper that shortages of PPE caused by the pandemic meant that employees were not protected from particle inhalation and that workers had also suffered wrist and back injuries as a result of lifting heavy loads without proper equipment. Further, the company has turned a blind eye to incidences of sexual harassment and bullying.

THE WHY? If Mark Lincoln, Director of Lush Australia and New Zealand, is to be believed, then employees have taken their grievances to the press before alerting their line managers; he told the Guardian, “Since these concerns were raised, we have reviewed every past and present complaint, both formal and informal. Throughout the review period, it has become apparent that many of these issues were things we were previously unaware of, whilst other incidents were recorded and believed to be fully resolved.”