Lush will close to allow staff to join climate protests 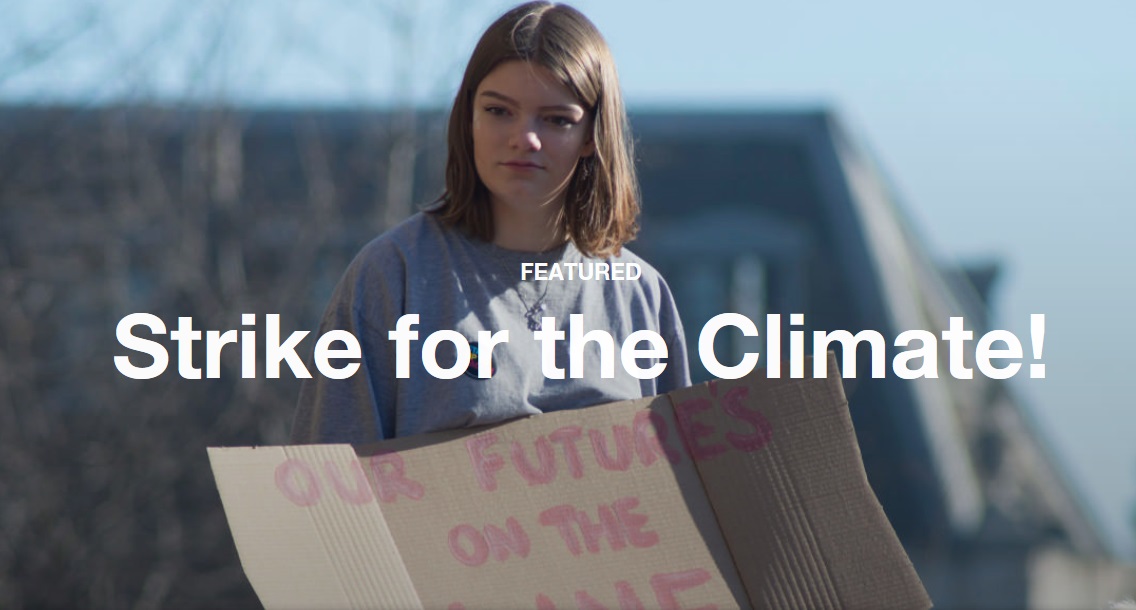 Lush has announced that it will close 250 of its US and Canadian stores as well as its factories, headquarters and e-commerce site, in order to allow some 5,000 staff to join the Global Climate Strike, according to a report published by Allure.

The store closures will take place on September 20 (in the US) and September 27 (in Canada) so employees can ‘walk out of their workplaces’ and join the protests. Between the two dates, stores will be using their window displays to raise awareness of the cause.

“As a business with deep roots in environmental activism, giving our thousands of staff the time to get out there and demand bold action is a no brainer,” Mark Wolverton, CEO and President, Lush Cosmetics North America, said in a statement. “We all share this planet, so we need to band together to sound the alarm and show our politicians that ‘business as usual’ is no longer an option. Climate crisis won’t wait, and neither will we.”