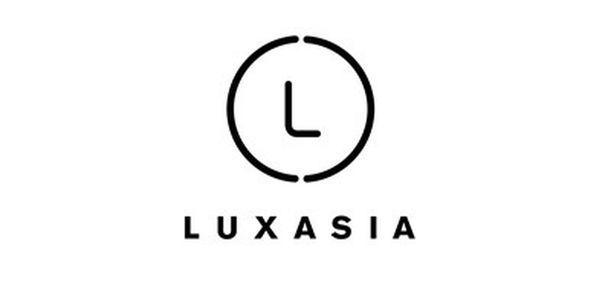 Luxasia has announced the majority-share acquisition of fragrance and beauty retailer Pacific SMM, a move which will better place the company to expand into Australia and New Zealand.

A leading omnichannel partner for beauty and luxury brand distribution in retail and e-commerce in Asia, the acquisition is a strategic move by Luxasia to expand its regional presence, which now encompasses 14 countries.

The acquisition is set to be completed by the end of the month with the newly-established company due to be renamed as Luxasia Oceania Pty Ltd. According to a company press release the new company will build on Pacific SMM’s current setup with ‘experienced team members, innovative retail concepts, e-commerce best practices, as well as an efficient back-office and supply chain management.’

Through the new deal, Luxasia aims to bring more skincare and cosmetic brands to Australia and New Zealand.

Dr. Wolfgang Baier, Group CEO, Luxasia, said, “We are excited by the immense potential of our partnership, given that Australia and New Zealand are mature beauty markets.
“By combining Pacific SMM’s extensive market knowledge in ANZ with Luxasia’s end-to-end brand distribution and channel management competencies, Luxasia is well-poised to bring its repertoire of beauty brands to the ANZ market speedily and successfully.”